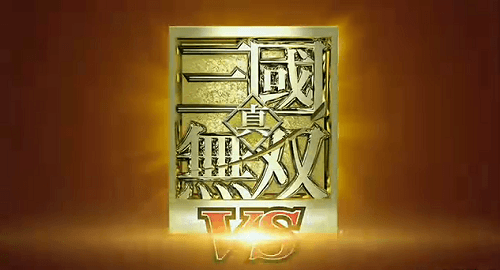 When the Nintendo 3DS was released in North America, Tecmo Koei released one title for it from their Warriors game line-up. It wasn’t a Dynasty Warriors title however, it was actually Samurai Warriors. It didn’t take long however for Tecmo Koei to announce that they will be bringing their bread and butter franchise to the 3D handheld.

During Nintendo’s 3DS Conference 2011, Tecmo Koei announced that they are currently working on Dynasty Warriors Vs. and it will be released next year in 2012 in Japan. The game is being developed by Omega Force and will have four player competitive play. The title will feature classic Dynasty Warriors battles which means players will face thousands of opponents in one battle and defeat most of them with ease.