PC gamers may not be getting Diablo 3 this year but it seems that they will be getting Dota 2 much earlier than Valve Software had originally planned. The development team, Icefrog wrote on their blog saying “We’re going to take the current version of Dota 2, which has The International set of heroes, and get it out there as fast as we can.”

Icefrog has originally planned on creating new features and slowly growing the number of heroes to match that of the first Dota before releasing the title, however they have moved up the launch date because fans have been growing angry over the long wait. The company still plans to release post-launch updates, and these will obviously be more plentiful than originally planned. 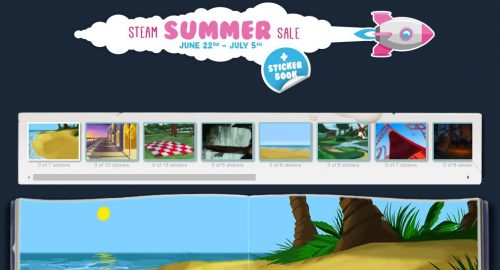