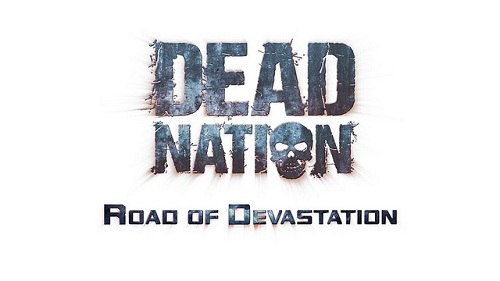 Dead Nation may have been released nearly a year ago but it most recently landed on some peoples’ radars. It was one of the games available for free due to the PlayStation Network downtime and the subsequent “Welcome Back” program, and now fans of the game that many obtained for free may be getting some new content to go along with their game.

Housemarque and Sony have said that over 3.8 million people have killed over 11.7 billion zombies, and now the popular title is go down the “Road of Devastation” in the newly announced DLC. The game will include a number of new tools and pieces of equipment that will help players face down new enemies and unique environments. Players will wake up in a lab after being genetically modified to create an ultimate soldier. Outside of the lab players will find “a crossroads leading to three different paths, each with their own unique environments, challenges and enemies waiting for you.” Currently no date nor a price was announced, though expect one in the future.