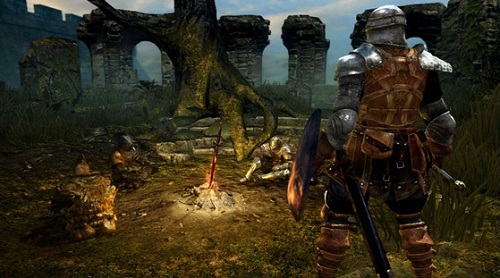 Yesterday it was discovered that when Dark Souls was released in Japan, the game was significantly bugged, including one that froze the game whenever anyone decided to try and play online. From Software quickly jumped on the problem and shut down the online servers and told their fans that they were working on finding out the problem and fixing it.

It seems it didn’t take them very long as they have found the flaws and are planning on releasing a patch next week at some time for Dark Souls. It is great to see that this patch has been made before the release date for Dark Souls in North America on October 4th. Hopefully there will not be such a problem when that date rolls around.

Dark Souls II: Into the Light to be revealed over time