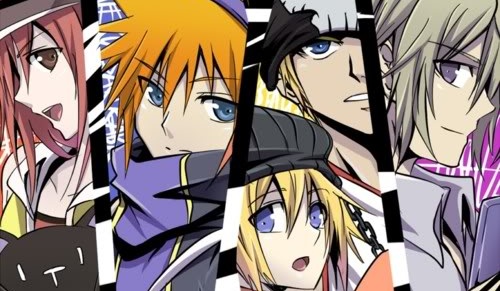 When the lead character from The World Ends With You Neku showed up in a trailer during Tokyo Game Show for Kingdom Hearts Dream Drop Distance last week, the internet went crazy with rumors about a possible sequel or at least some acknowledgment for the title which was more or less released and forgotten by Square Enix.

It seems that the world may not just end with one title however, because Square Enix’s Tetsuya Nomura spoke with Famitsu in an interview. In this interview according to Andrisasang, Famitsu asked whether or not fans should expect a sequel to the popular DS title. In response to the question Nomura said that Neku’s appearance should be taken as notice of something to come and even added that something is indeed being worked on. While this isn’t really a confirmation, this certainly sounds like promising information.

Tactics Ogre: Let Us Cling Together the best selling PSP game of February