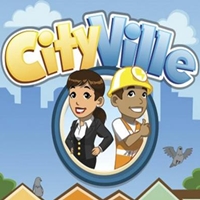 A second game from Zynga launched on Google+ today. Cityville is one of the most popular games on Facebook, so it is no surprise that this game has also come the big G. In fact, over 290,000 people played the game in the first 24 hours when it came to Facebook. Facebook has also seen the release of a sequel to Cityville in the form of Cityville Hometown. According to our expert analysis, it is only a matter of time before this game too launches on G+. 18 games are now available on Google’s social network. Which are you most addicted to?

Impressions of the Google CR48 Computer

Barkin’ Buddy Out Now For iPhone