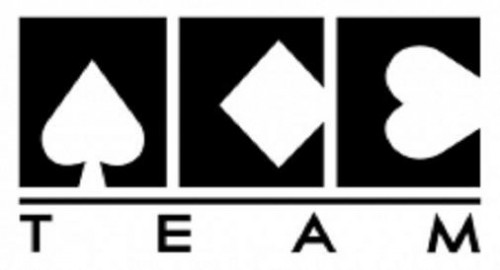 Anyone who read my previous article will know quite how impressed I was with Rock of Ages, and after having written it, I did what I usually do, and try to set up an interview with the creators. Indie Developers being Indie Developers always seem to have enough time for their fans, and ACE TEAM were no exception. Here’s what they had to say during our chat earlier this week;

Capsule: The premise for Rock of Ages is a pretty unique one, and incorporates elements from other genres in ways that had previously been unexplored by anyone in the games industry. Where did your original inspiration for Rock of Ages come from, and how did it advance from concept into finished product?

ACE TEAM: Shortly after we finished Zeno Clash for the PC, the studio gathered to brainstorm all sorts of concepts of what we could do for a completely new game. We wanted to again bring a unique and unprecedented game to the industry. This time we wanted to create something that had an arcade feel and a strong multiplayer component while still keeping a fresh artistic approach.

We let our imagination fly through a couple of weeks where everyone started compiling their own ideas (most which were not much more than doodles on napkins or simple sketches). Those game ideas included other ambiguous game concepts. Eventually we settled on this very simple scheme of rolling a boulder past obstacles placed by your adversary. We weren’t sure if it would be turn-based or something else, but the concept seemed entertaining and had a lot of possibilities. We knew it was going to be a game that we’d have to continuously test and reformulate during development, because it was unlike anything we had previously played. And to date we continue to support the game by listening to the community and releasing updates and tweaks. We still think there’s a lot of space to improve upon with future releases.

Capsule: As I pointed out in my previous article (linked), there’s something very reminiscent of Monty Python about the game. Is there some deliberate homage going on in Rock of Ages, or is it just a case of great minds thinking alike?

ACE TEAM: It’s no coincidence. At ACE Team there are several Monty Python fans and we knew Terry Gilliam’s animation style was a perfect fit for the game. An interesting anecdote is that during the development we learned there was a company already doing a Monty Python game for Facebook. We found about this from one or two game blogs that posted the news and it was awesome to read user comments that were posting that they thought that Rock of Ages was the Monty Python game.

Capsule: Art and music were a big part of your previous title; “Zeno Clash”, with your studio creating some strikingly original and actually rather twisted stuff for the game world, and this unique presentation is also evident in Rock of Ages. Where do your art and music guys get their ideas from, and who/what are their big inspirations?

ACE TEAM: We’re a small team so everybody puts a share of their own input to the artistic process, but the overall direction is overseen by Edmundo Bordeu, our Art Director. It was an interesting challenge to convey the different art periods in the environments and the music while retaining the humorous feel. The sources of inspiration were easier to find than for Zeno Clash, because we only had to look into art history. For the music we also wanted the players to relate to the different periods of history with music pieces everyone had probably heard before, so many of the tracks include brief portions of famous masterpieces. This was a great challenge for Patricio Meneses (our composer), who had to blend original composition with existing classics. He did an excellent job and everyone is very happy with the result. 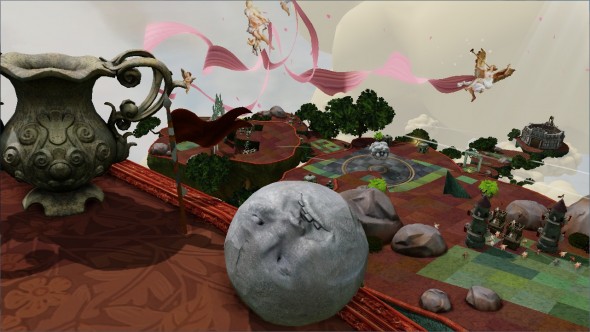 Capsule: Your studio has proven itself to be very adaptable and, well, a bit avant-garde. We saw you jump from an already experimental first person beat ’em up game to an even more perplexing RTS rock rolling strategy thing (you can see I’m struggling to classify the game) in only two commercial titles. Where do you guys see yourselves going next?

ACE TEAM: We want to be able to continue creating fresh new intellectual property, but we also want to elaborate and perfect game concepts we’ve already created, so I expect we’ll probably divide our efforts so that we can revise our previous designs and see how we can improve them. For Rock of Ages we feel that we’ve only tapped into a small part of the game’s potential, so we’re very eager to continue experimenting through future releases. We are already working on our next big project, but it’s a little early to say what it’s about.

Capsule: The formula for Rock of Ages is also actually rather convoluted; combining elements of RTS, racing, chess, monkey ball, to name a few. Perhaps it’s just me, but I’m dying to know, under what genre would you guys class Rock of Ages, and has this changed since the projects birth?

ACE TEAM: We knew the game would not fit into any of the existing genres, so we’ve always called it a “hybrid”. We didn’t try to artificially adhere to any of the preset genre formulas; we just borrowed what we thought would be fun.

For Zeno Clash we kind of had the same classification problem because it didn’t fit with the ‘FPS’ tag, so some people started to call it a FPB (first-person-brawler). I’d love if the same happened for Rock of Ages, so instead of answering your question I’m going to wait for the gaming community to come out with its own acronym. 🙂 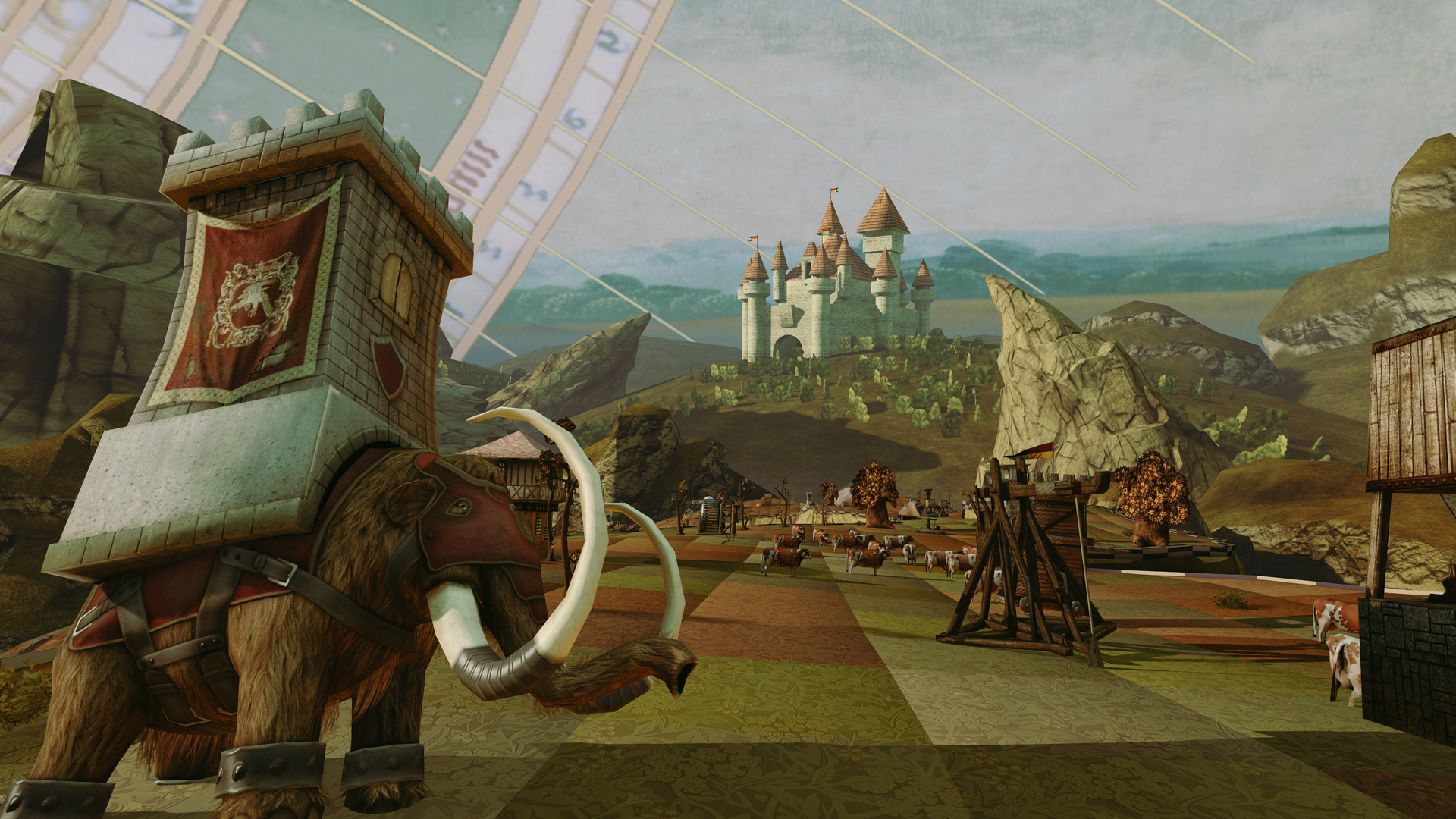 Capsule: Rock of Ages is clearly a game with a huge amount of potential for downloadable maps and content, and probably even more experimental things, seeing as there’s actually an awful lot you can do with such a simple and elegant gameplay paradigm. Are we likely to see much downloadable content in the near future?

ACE TEAM: Absolutely! As I previously mentioned we definitely want to continue to add upon the existing gameplay mechanics. We believe that in its current state Rock of Ages can be the starting point for new ideas that will take the game in new directions. Hopefully we can build an online community around it. We’re closely monitoring what the fans have to say about it; what they like and what they don’t like. We’ve already released two or three patches on the PC to address balancing, but the more fun stuff is yet to come, so everyone should stay tuned for future updates.

We at Capsule Computers would like to thank ACE TEAM for taking the time to answer our questions, and as always, we wish them the very best for both current and future projects.