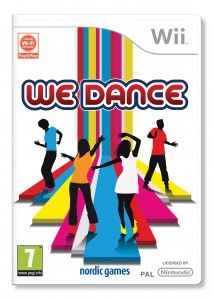 Nordic Games’ extension of the ‘We Sing’ brand which applies the ‘We’ to dancing is set to hit shops on 2nd September according to their latest statement. They are looking to use their knowledge of making an easily accessible music game gained from We Sing to create a similarly straight-forward dance game that will get the whole family off their feet and onto the dance floor. 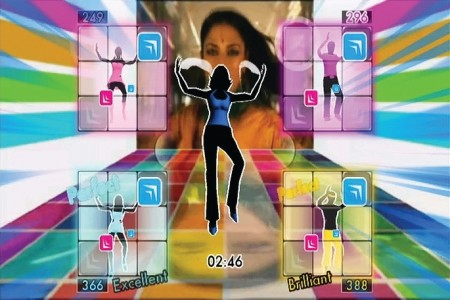 Nordic Games attended their first E3 this year and were pleasantly surprised as how well received the game was, with genuine enthusiasm from players who plucked up the courage to perform. We Dance includes three different styles of play – using the Wii Remote, using the dance mat accessory (such as Nordic Games’ “Star Mat”), or a combination of both. In addition, a 40-strong setlist brimming with popular dance tracks shouldn’t disappoint when it’s released.

To fully appreciate the entire tracklisting ahead of the game’s launch, Spotify users can click here to access the official We Dance playlist.