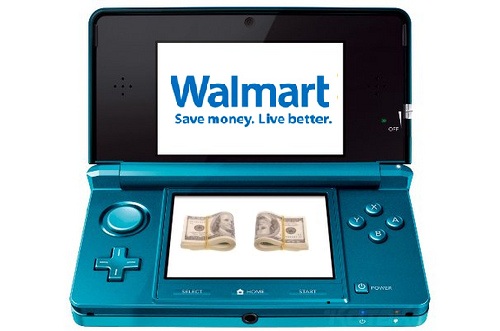 As you may know, the Nintendo 3DS is going to get a severe drop in price on August 12th. It’ll drop $80 from its original price tag of $249.99 and will only cost $169.99 to have your very own glasses free 3D portable gaming device. But according to Cheapy D, the head of CheapAssGamer, Walmart will be breaking the street discount and will actually be selling the system at the reduced price on August 9th, three days before the price drop.

What this means of course, is that customers who want to take advantage of the cheaper 3DS price early, can also become a Nintendo 3DS Ambassador at this low cost, which also means that they will be getting all the free games from the Nintendo eShop such as ten free NES games and ten free Game Boy Advance titles. Nintendo has yet to make a statement about this and Walmart hasn’t confirmed anything yet either. 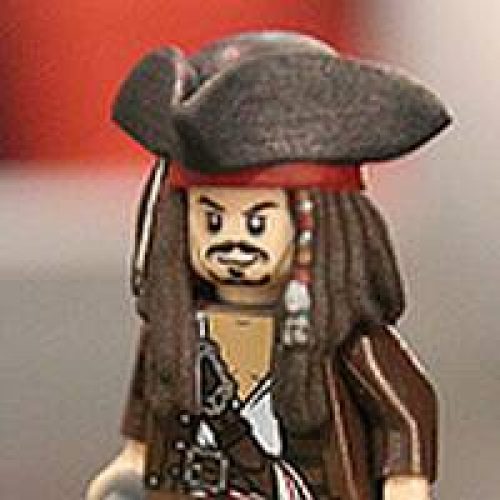