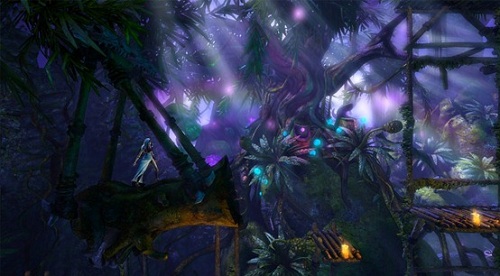 If the original price for Trine scared you away from purchasing the title when it was released, then we have some good news for you. Frozenbyte’s CEO, Lauri Hyvärinen, was addressing fan questions for the game and when a fan asked how much they would sell the title for when it is released Hyvärinen answered them by saying that it will be “Less than at what price Trine 1 launched.”

When Trine 1 released on the PC it cost $40 and a few months after that it was released on the PlayStation Network for $20. He also elaborated upon the voice over work, saying that all English actors from the original game would keep their roles in Trine 2 and that the game will be dubbed in a number of languages, and subbed in many more to provide worldwide accessibility to the title.

Trine 2 finally gets a release date!