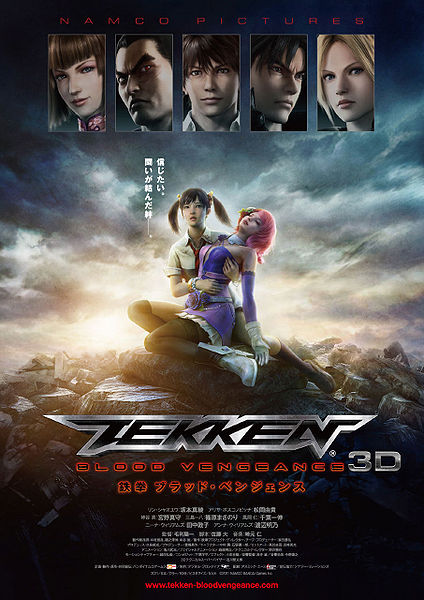 In addition, this game will also include the King of Iron Fist Tourney, which can be played with 40 characters, and of course, it will be in 3D. Plus, it will make use of the WIFI functions on the console.