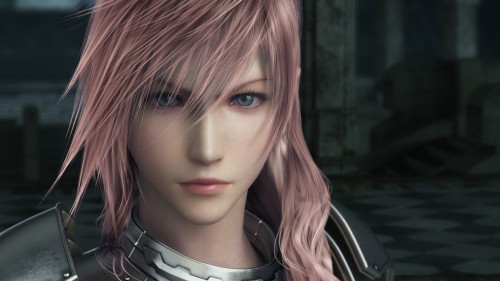 If you will be attending PAX Prime this year then you should probably swing by Square Enix’s booth, which is number 3646. They will be showing off a number of their upcoming titles and have them playable for those in attendance. Such titles include Dead Island which will be released in a couple of weeks, Deus Ex: Human Revolution which will be released tomorrow, Wakfu, Heroes of Ruin and Final Fantasy XIII-2.

But beyond the games that will be playable at their booth, Square Enix is going to be holding a special panel on August 27th at 7PM. At this panel Square Enix and Airtight Games will be revealing a brand new project that has not been spoken of outside of the companies. The title was described by Square Enix as “incredibly fascinating and quirky.” Curiouser and curiouser.