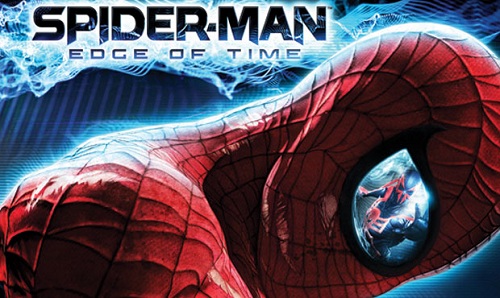 SpiderMan: Edge of Time received a behind the scenes video earlier today which focuses on Mary Jane’s voice actor Laura Vandervoot who previously has worked in Smallville. In the video, which can be seen below, she talks about how she is jubilant that she is able to be the voice of Mary Jane, as well as a little bit of in-game footage.

Unfortunately the gameplay footage is nothing amazing, it is good to see some more footage of the game as the release date continues to creep closer and closer before it is released on October 4th by Activision for the Xbox 360 and PlayStation 3. Catch the video below!