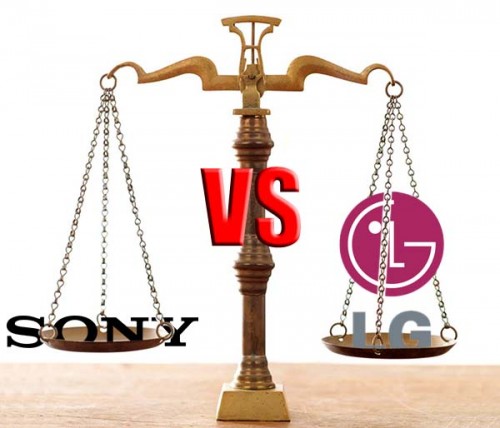 In what could only be described as a massive waste of money that has ultimately proved only to fill the pockets of their lawyers, Sony and LG have come to an agreement ending their patent dispute. As mentioned in previous articles, the issues arose last December when Sony accused LG of patent violation regarding its mobile devices, filing a complaint with ITC and launching a federal case. LG consequently retaliated in February with a civil suit regarding Blu ray patents and the PS3 console.
Come March and European customs officials were seizing PS3 shipments after LG won a temporary injunction order halting the consoles shipping across much of Europe. The two electronics giants have come to a cross-licensing agreement and agreed to drop their respective lawsuits. Why they didn’t just do this from the start is anyone’s guess. Pride perhaps, lawyers needed a new boat, who knows? Whatever the reason these companies need to stop whinging when their games don’t sell if they are spending half the franchises budget in a courtroom.