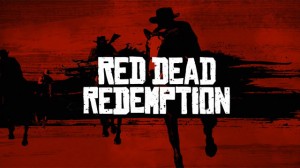 Red Dead Redemption has had quite a few DLC packs released since it came out. At least one more piece of DLC is also scheduled to come out soon. According to a BBFC listing (since pulled down), Rockstar is planning to re-release the game. A “Game of the Year” edition is listed for September 16. So far, only the Undead Nightmare pack is confirmed to be a part of the GOTY game, but hopefully every piece of the downloadable will be included. With any luck, Legends and Killers, Liars and Cheats, and Hunting and Trading will all be included into a $40 package like many other GOTY editions that have been released.