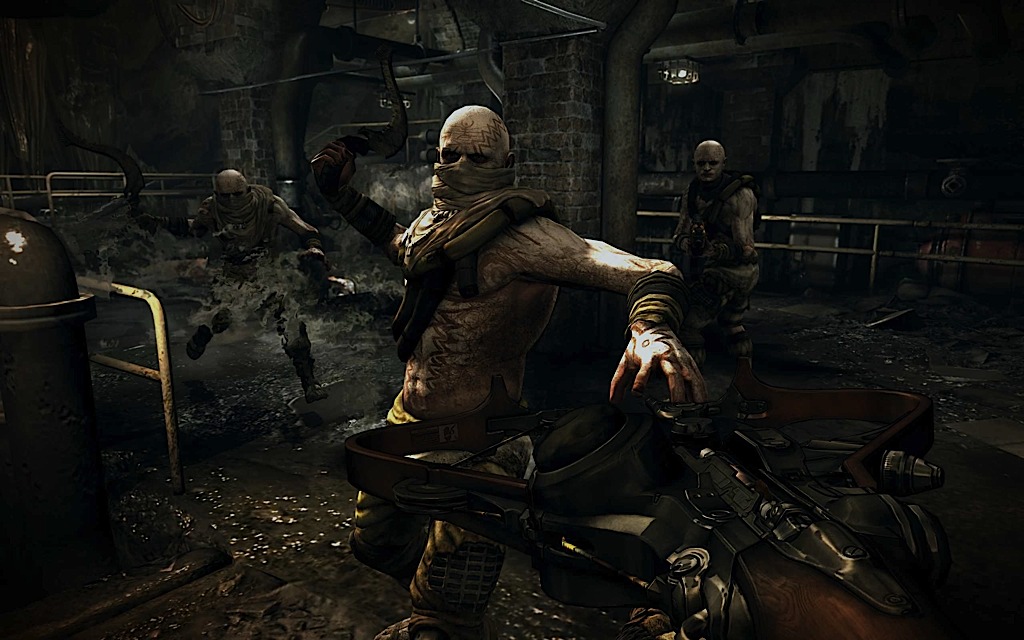 If you’re still unsure about what exactly you will be doing in Bethesda and id Software’s RAGE then you should probably take a look below because Bethseda has released a new trailer for the game. The trailer itself is called ‘Uprising’ and it details what the situation is like on the planet you have crash landed on. Players will be taking control of an Ark survivor who is thrown into the resistance’s fight against the Authority.

Not only does the trailer give us some information about the plot, but it also shows that we will be dealing with plenty of blood and exploding heads. Also we will be treated to amazing looking graphics, as you can see in the trailer, courtesy of id’s id Tech 5 engine that is used for RAGE. RAGE itself will be released on the PC, PlayStation 3 and Xbox 360 on October 4th and will probably be one of the best and most chaotic FPS titles this year.