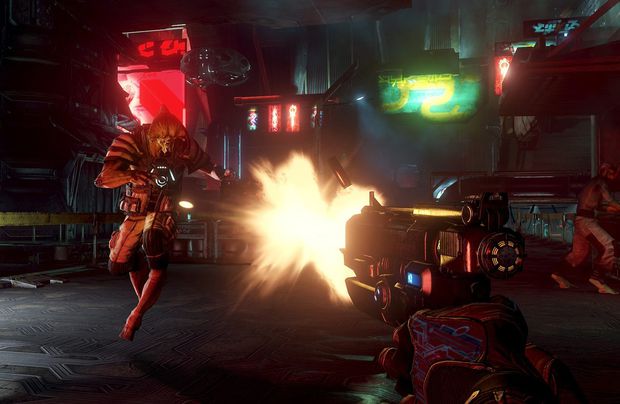 If you’ve been having some Prey withdrawal then perhaps you should play the first game again, or you could always take a look at these recently released screnshots from Prey 2. Earlier today Bethesda released this small batch of images that show not only plenty of aliens and even a little bit of action, but also the former protagonist from Prey 1, Tommy.

Other than our Native-American friend, we are also treated to the amazing looking lighting that these games will receive. The neon lighting of the various signs really set off the dismal futuristic urban environment that the game appears to take place in. Check out the screenshots below and let us know what you think.

Prey’s Various Weapons and Powers Shown Off in New Trailers 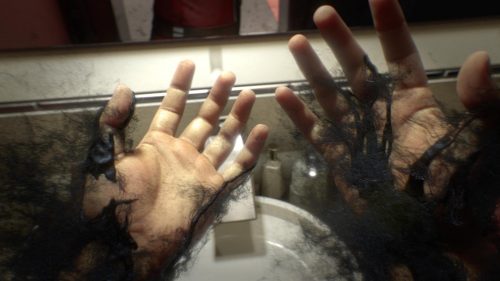