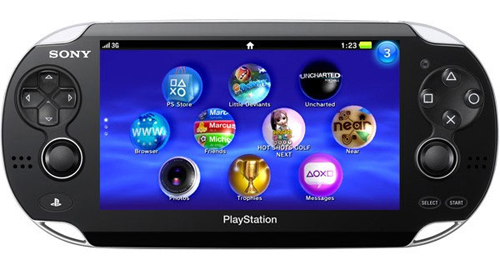 Just yesterday Sony revealed that their PlayStation Vita won’t be released in North America nor Europe this year as we were hoping originally. Instead these two regions of the world will be getting it some point in 2012, but at what time has never been stated, and most likely still will not be for awhile.

However Japanese gamers will still be getting the handheld sometime in 2011, and they will also know when they will be getting it in only a few months. That is because the release date for the PlayStation Vita will be revealed at Tokyo Game Show. VG247 found that SCEJ President Hiroshi Kawano says they already have a date “finalized” so this news will most likely end up being leaked out eventually.

Touch My Katamari rolls out for PS Vita launch 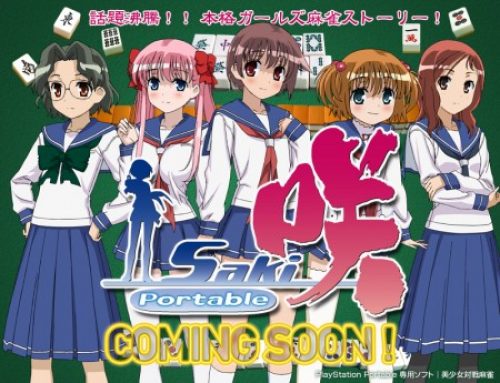