Finally, One Piece fans get their first look at the upcoming One Piece Gigant Battle 2: New World game for the Nintendo DS. Namco Bandai Games have released an incredibly in depth trailer that not only shows off some of the gameplay but it also reveals that the game will be backwards compatible with the original One Piece Gigant Battle in some capacity.

Also featured in the trailer is a perculiar new theme song, which many fans have begun to speculate could very well be the new opening theme song for One Piece once the series moves into the New World on the 2nd of October, 2011. Only time will tell. For now you check out the epic trailer yourself below. Leave a comment letting us know your thoughts. 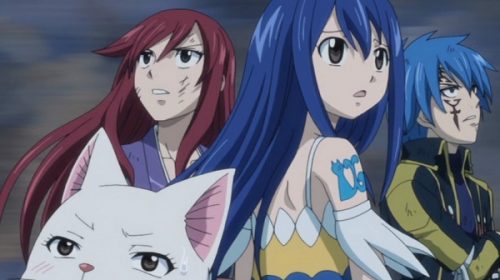