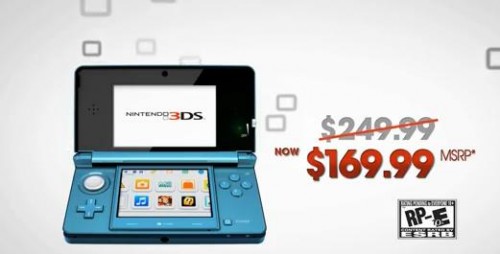 Nintendo are pulling out their proud parent card for the 3DS, and have now released two new commercials displaying the newly slashed price and the current and upcoming first party line-up that new users can expect. Yes, it seems that a whole new marketing campaign is being launched for the handheld, which is a good thing considering all of the massive changes as of late.

You can check out both new trailers below, but don’t expect a whole lot of new footage, as these clips mainly show off reviews for the system as well as clips from Star Fox 64 3D, Super Mario 3D Land, and Mario Kart 7.
[pro-player]