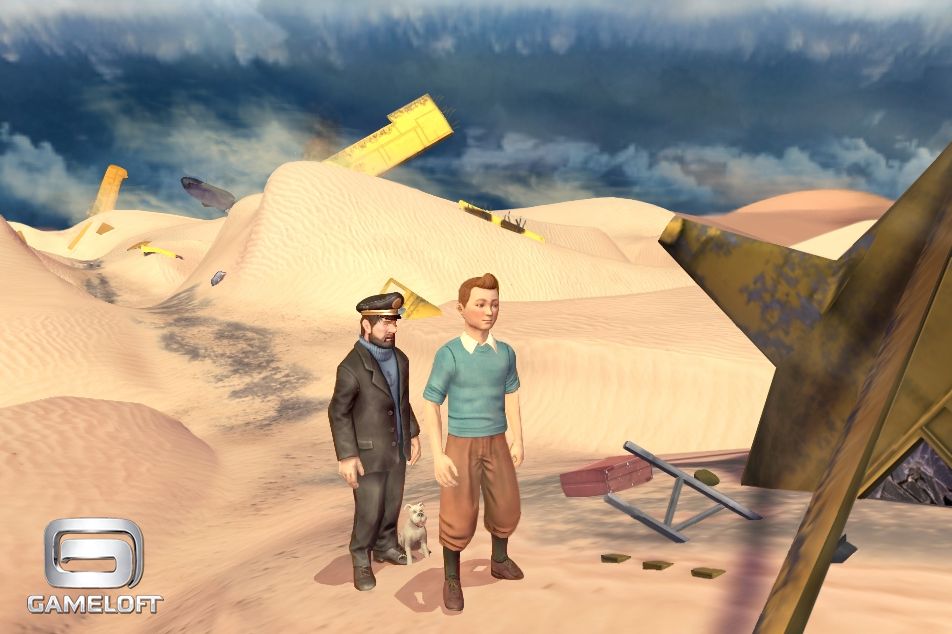 Gameloft has released new screenshots for their mobile video game adaptation of Steven Spielberg’s upcoming blockbuster ‘The Adventures of Tintin: The Secret of the Unicorn’. This video game adaptation of the famous comic book character Tintin follows himself, his faithful companion Snowy and inseparable friend Captain Haddock in search of treasure lost in the wreckage of “The Unicorn”. 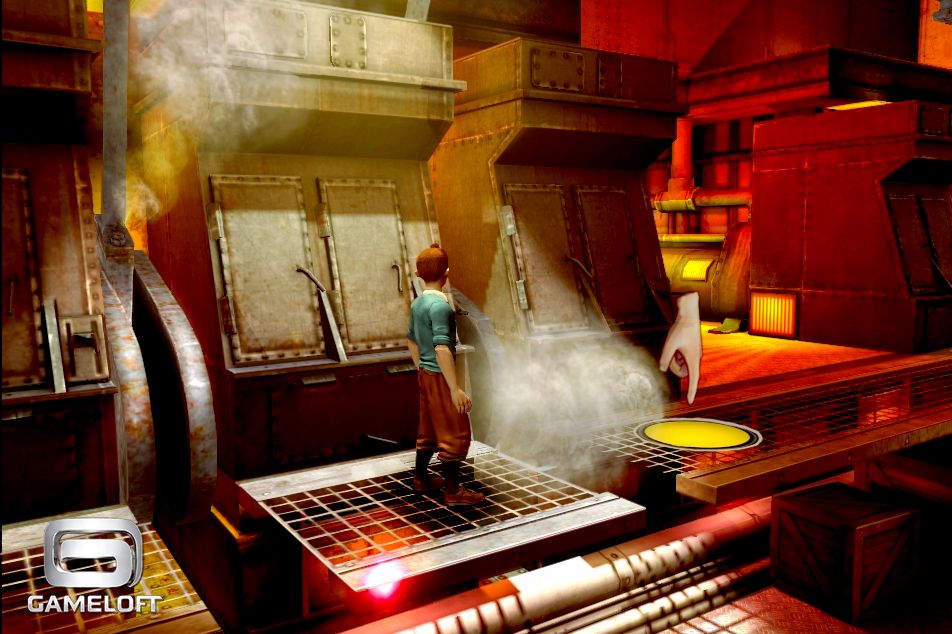 Judging by the new screenshots, Gameloft seems to have captured the same look and feel of the film. Specially designed and created for mobile portable devices, ‘The Adventures of Tintin: The Secret of the Unicorn’ will be available for iOS, Android and Java based smart phones and tablet devices in around October. 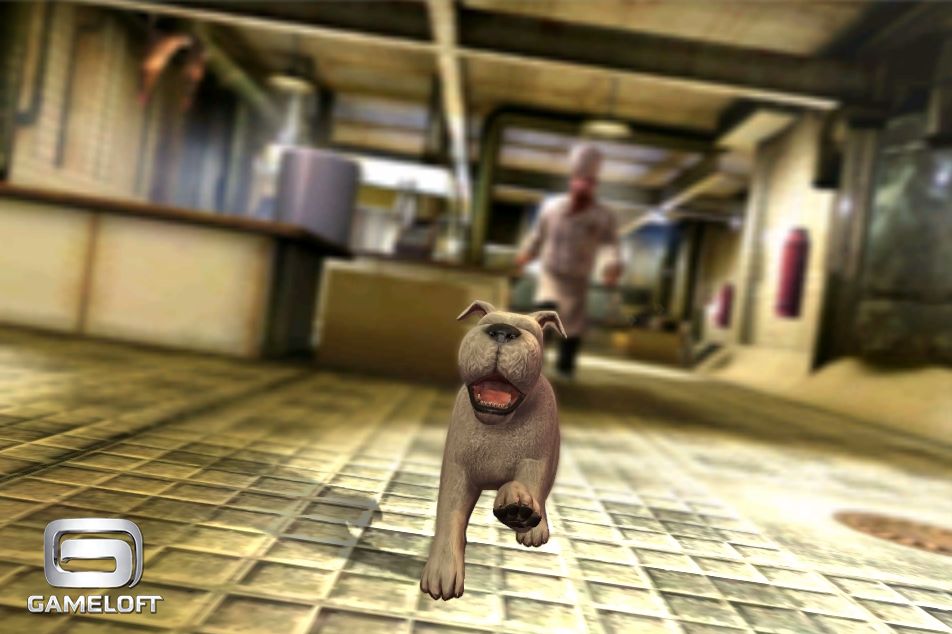 There isn’t a Shadow Complex sequel – Why not?