After a truck-load of news this past week surrounding the upcoming video game adaptation of Madoka Magica for the Playstation Portable, a teaser trailer has surfaced.

The trailer displays various gameplay footage as well as detailing the games features. It weighs in at a whopping 3 minutes and 43 seconds and provides a glimpse of what to expect from the dungeon-crawling RPG adventure when it hits shelves.

The game is set for a Japanese release on March 25th, 2012. For now, you can check out the previously revealed details here and check out the trailer for Puella Magi Madoka Magica PSP below. 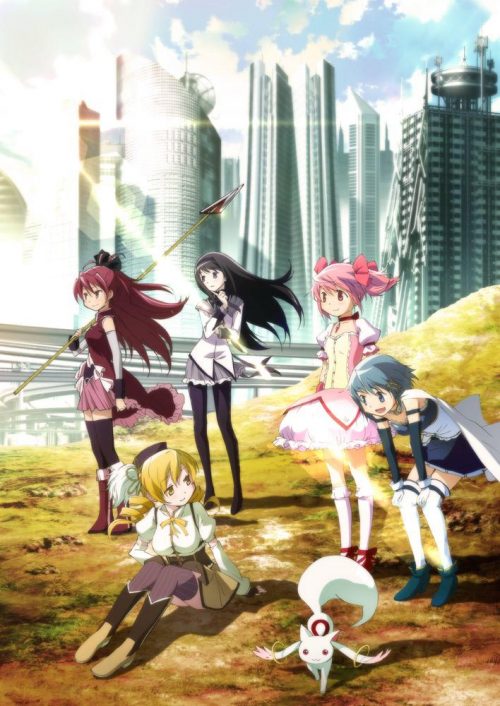 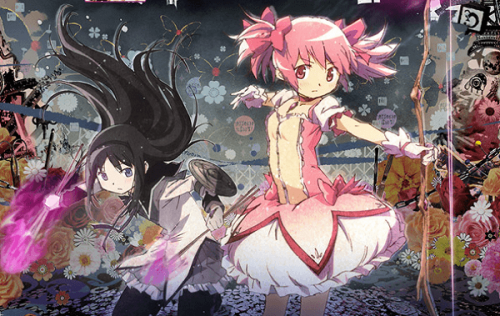