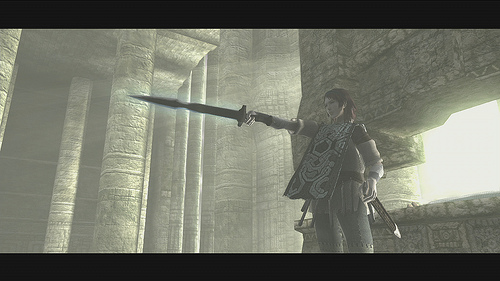 Despite initially claiming that the ICO and Shadow of the Colossus collection would come with extra bonus content, no information had yet been released about what we should be expecting. Until now that is. ICO and Shadow of the Colossus HD will be coming with a large amount of bonus video content which includes five behind the scenes videos which go through everything from the beginning concepts of the games to interviews with the staff.

There is also some information about an early concept for NICO, an unreleased title, but most important is some never before seen footage from The Last Guardian which will certainly help drive fans completely nuts. To top it off Sony also released the full set of Trophies for each game, which you can see below.

Shadow of the Colossus: