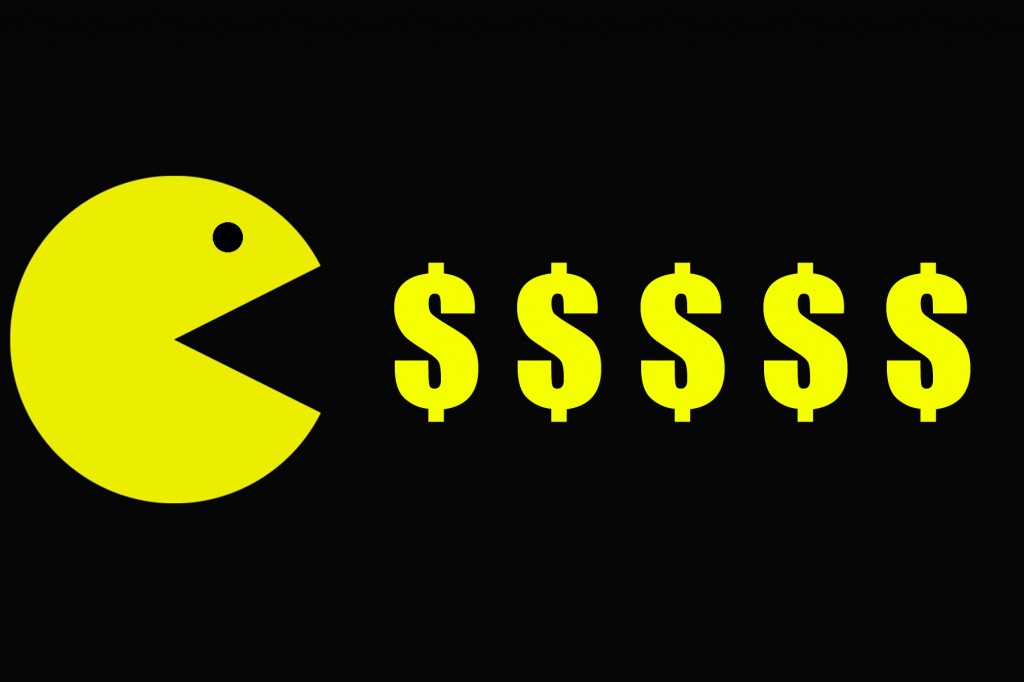 The price of games, something that affects pretty much all of us gamers, be it the latest Call of Duty instalment at more than a day’s wages, or a curious indie title at just a few bob, pricing is something that all publishers and studios have to decide on. Sometimes the price is based on prestige or brand, sometimes it is low enough to be an impulse purchase, and sometimes it appears to be nothing more than a reflection of a publisher’s greediness, but this variation does little to answer the big question; what should a game actually cost?

To an independent developer, who may have spent years and years slaving away on their creation, this can be a very tough decision indeed. Should the price be high enough to reflect the effort they put into the project, but raise the risk of a flop? Or low enough to guarantee sales, and in doing so undermine the passion that went into actually making it?

Two things made me think about this, for one, I have spent the last twelve days in Switzerland, a country with a comparatively stable economy and wealthy populace, and resultantly a place where everything is expensive, and I mean really expensive. A can of coca-cola costs you three or four times what it would at home, and the prices of games are mad! For example while wandering around in Bern today, I saw a used copy of Modern Warfare 2 priced at one-hundred pounds! One-hundred pounds! That’s insane! I know that prices on games in the UK aren’t exactly the lowest in the world, but I could buy at least three AAA titles for that much! And double that again if I bought them on Steam! 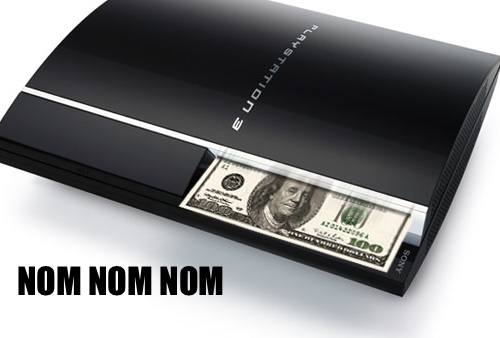 The second reason I was thinking about this was the news of the new “Resurrection” map pack for Call of Duty, in which the original Nazi Zombies maps can be played in Call of Duty: Black Ops. Now, as a franchise COD is already known for milking its fans rather relentlessly as far as prices are concerned, but fifteen pounds for maps that fans have already bought once just strikes me as immoral, and even more so given they know for certain it will sell.
Now, despite this rather foul play on the part of Activision and Treyarch, I think this actually says less about them and more about the Call of Duty fans. I know I’ll make no friends by saying this, but COD fans, if you truly are prepared to happily buy this content you already own (and not for the first time I might add), just because the publishers have decided it’s once again time to relieve you of your hard earned cash, then you are essentially labelling yourselves sheep, and I guarantee you will continue to be exploited as such.

On the other hand, this does actually give one answer to the dilemma of pricing, albeit a woolly (no pun intended) and somewhat tricky one to apply. Simply put; a game is worth whatever people are willing to pay. Just as the people of Switzerland continue to fork out (what I consider to be) far too much for their games, so too will your own customers, as long as you can somehow convince them that they should, be it through marketing, customer loyalty, or some other method; if you convince them, they’ll pay gladly.

You could also do it the easy way, and stick the words “Call of Duty” on the box, since we already know that works.