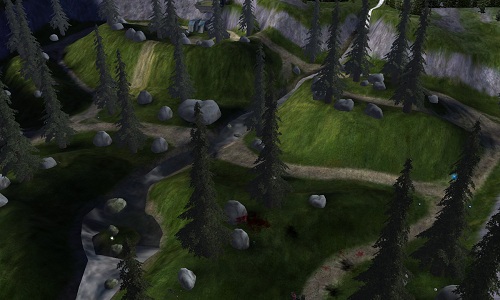 Major Nelson has a bit of news for all you Halo lovers out there, there will be a number of new maps added into the upcoming Halo: Combat Evolved Anniversary. Two of these maps are competitive multiplayer maps and one is known as Prisoner which is a symmetrical map with bridges for small team combat. The interesting map is the Timberland map which is a forest-like area from the PC version of Halo which is meant for large team battles.

Also included with these new maps is a new Firefight map which is named Installation 04 which is based on the level “Halo” from the original title, which was the level immediately after crashing upon Halo in the escape pod.