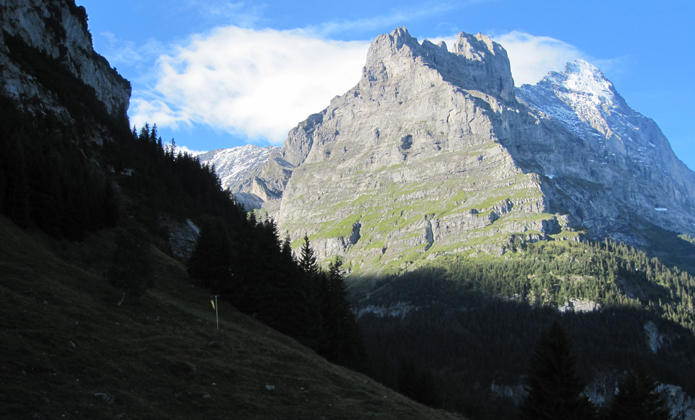 Being a massive fan of the last title in the Forza franchise from Turn 10 studios, I am excited to report on any news or development on Forza 4, set for release in Australia on October 13th and already looking breathtakingly majestic in scenery and graphics capabilities. In this trailer, Turn 10 are giving a behind the scenes look into the making of one of the more elegant tracks in the game, set within the Swiss Bernese Alps. After exhausting themselves taking uncountable numbers of reference photos and video footage, Brian Ekberg and fellow track artists knew the Alps was something special and would be the perfect location. Ekberg elaborates on the subject, explaining the differences between creating a fictional track such as the Swiss Alps as opposed to the Top Gear test track. Fictional tracks, he explains allow the developers to really show off and utilise the power of Forza 4’s graphics engine.

The artists travelled along the chosen track routes to get a good feel for the track with the aim of producing the “ultimate driving road, full of raw speed, lots of elevation changes and plenty of “wow” moments”. Judging by the screenshots I dont think there should be too many issues on that front. Any real fans should aleady have this on pre-order to ensure themselves the Limited Collectors Edition and to receive the “launch bonus’ car pack, as supplies are not going to last too long.