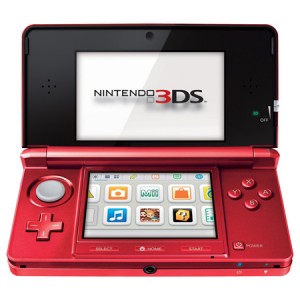 Following the news of the Nintendo 3DS price drop, Nintendo has announced that a Flame Red version of the 3DS will hit stores across North America on September 9th, 2011. Europe will see a release not long after.

This is clearly another in a long line of attempts for Nintendo to ramp up hype and sales for the Nintendo 3DS come holiday season. With price-drops, new coloured consoles available, sales on popular titles as well as the release of big Nintendo IP games such as Star Fox 64 3D and Pokemon Rumble Blast, it is a better time than ever to buy a Nintendo 3DS. 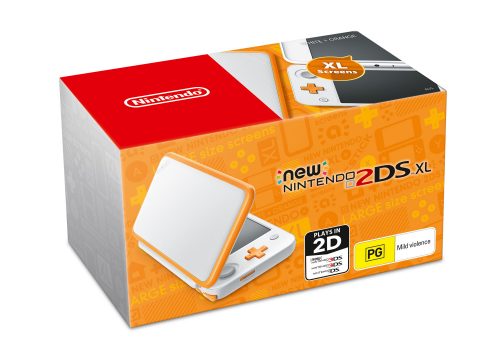