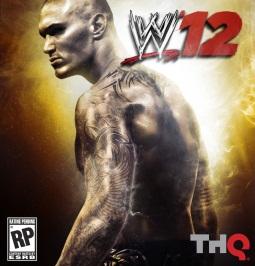 Over the years, THQ have published a ton of wrestling games, but none have ever had a true “create an arena” mode. Today, THQ Creative Director Cory Ledesma tweeted a simple confirmation that “Create an Arena” will be a part of WWE ’12, causing the entire fanbase to now speculate on how this bew mode will work.

This is quite an ambitious step for the genre as a whole, as we have never seen a whole arena customizable in a wrestling title to date. I will say though, as nice as this addition sounds, the Smackdown series is notorious for “2 steps forward, one step back” with the more recent entries, so I am going to approach this news with a bit of caution and hope the gameplay itself is a well polished product. Nothing is known as of now, but once details emerge for “Create an Arena”, we will be sure to keep you updated. 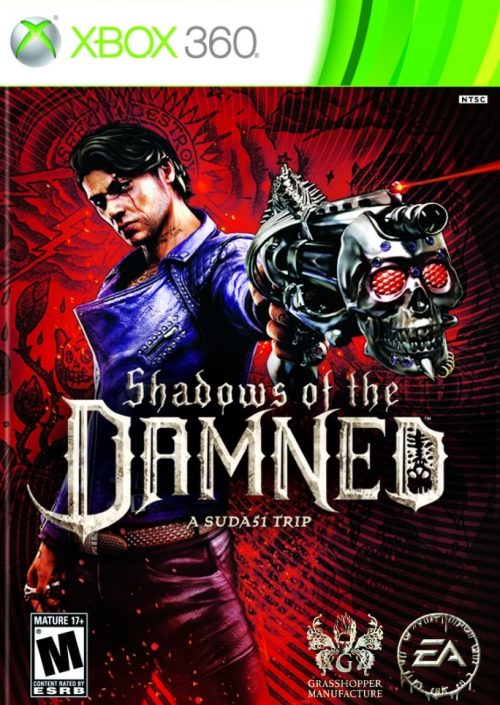