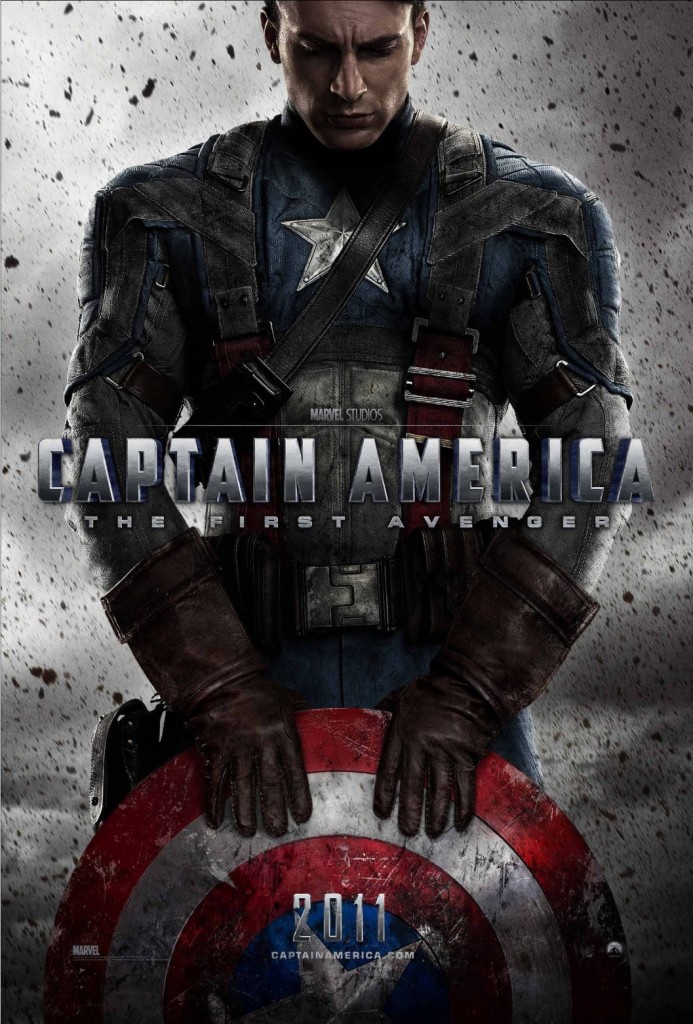 During the Second World War, people around the world were left as spectators and those at home needed a lift and a sense of hope. At the height of WW2, Hollywood’s golden age was born. Undoubtedly, some of history’s greatest films were made during this time. Audiences craved escapism and needed some sort of closure from the horror they experienced every day. Films were made to ensure higher morale and glamorize Hollywood. People attended in droves and valued the false hope the films enabled them.

Today, at the height of the economic downturn in the United States, the stress and fear is painfully reminiscent of the citizens of the world sixty years ago. But a hero has emerged. Captain America. Reflective of the Golden era, the Hollywood blockbuster has broken records and provided some level of escapism for the citizens of the drowning country. Critics around the world agree Captain America arrived at a good time to mend the broken hearts of its people. Steve Rodgers oozes patriotism and offers hope and good faith to the audience.

In true American fashion, Captain America defeats the Nazi superpower with ease and with a hint of old Hollywood wartime melodrama. Captain America has almost become a member of national mythology, a symbol of American proto-fascism. He was a tool made in the midst of a global emergency, on and off the silver screen.

Will Steve Rogers, a humble boy from the Bronx, raise a country from its depths to a height it has never seen before?