Fans of hunting and video games everywhere should rejoice because Cabela’s Survival: Shadows of Katmai was just announced by Activision today. Despite having one of the most misleading sounding names in the history of the hunting franchise, the game will be released on November 1st of this year and will be available on the PlayStation 3, Xbox 360 and even the Wii.

Players will take the role of a man named Logan James, a survivor of a plane crash up in Alaska’s Mount Katmai. He has been stranded away from civilization and must survive packs of wolves and other dangerous creatures that see him as nothing more than lunch or a threat to their families. Activision also released a teaser trailer for the game which you can catch below. 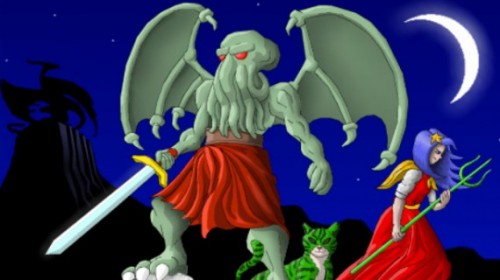