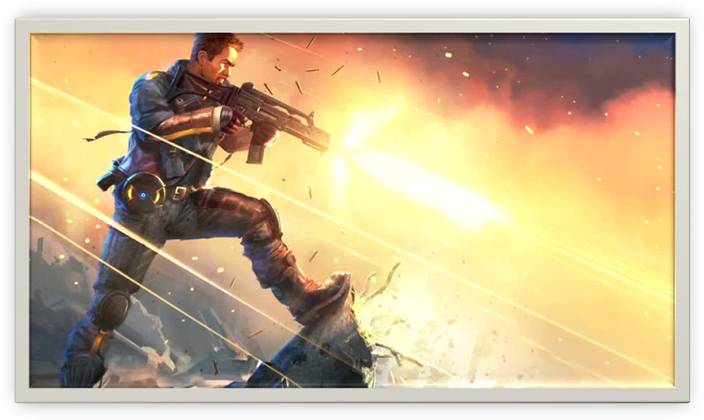 When I read these were the guys responsible for the old PS2 title Black I had to have a closer look at this game as even amongst a sea of FPS on PS2, Black stood out from the rest. With its ultra real environmental damage and intelligent AI it was a joy to play. By the looks of this trailer, Bodycount takes these concepts to a new level, truly immersing the player in their sinister destructive world.
I love a game which has had a lot of thought put into it and listening to the art and game directors, Bodycount is certainly not lacking in this department. It’s the small things that can often make or break a game, and listening to the passion of these guys it looks like everything has been well tuned. Max Cant, the games Art director explains how he wanted the environments to start out light and earthy and become more dark and sinister as the game progresses. Hence this had a huge influence on the order players would visit different countries and locations. From the polluted and war torn Africa to the seedier underbelly of Asia, everything looks amazing if this trailer is any indication.
There is a huge emphasis on environmental damage, “You feel like you’re really kicking the ass out of the world” says Mac Cant. He goes on to say that with so much variance in environmental damage you never get the same experience twice. Game Director Andy Wilson also explains the AI and enemy class system that fight in vastly different ways again ensuring huge replay value.
Bodycount is set to light on consoles and PC’s on fire come September 1st, so until then enjoy the footage.
http://www.facebook.com/Bodycountgame
http://twitter.com/#!/bodycountgame

Jeremy McGrath receives his own PSN/XBLA game this Summer