Indie RPG Bastion recently came out on Xbox LIVE Arcade as part of the Summer of Arcade, but Supergiant Games and Warner Bros. Interactive Entertainment are ensuring PC gamers don’t miss out on the action by making the game available on Steam. Offering high-resolution graphics and an all-new PC control scheme, the game can be purchased on Steam for £14.99 and will be released on other popular PC portals later this month. A free demo of Bastion is also available today, and features the opening chapter of the game. To get Bastion on Steam, visit its product page

Also available now is the Bastion Original Soundtrack, which was one of the reasons XBLA players fell in love with their console version of the game. It features 22 original tracks, including “Build That Wall (Zia’s Theme)”, plus bonus tracks all composed by Supergiant Games’ audio director Darren Korb. For one week only, the game plus the soundtrack can be purchased together for 20% off on Steam. The soundtrack can be streamed for free or purchased in DRM-free digital format for $10 (US Dollars) at: http://supergiantgames.bandcamp.com/ 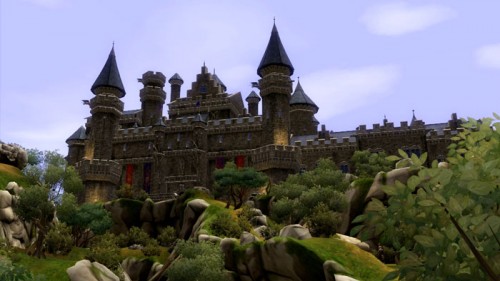