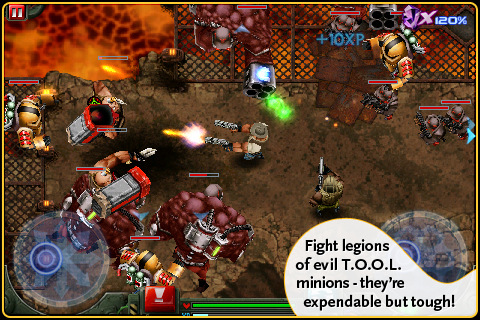 Let me think, a new PS3 or Xbox360 with Kinect, pay the rent, eat for a month or spend $500 on a virtual gun that essentially removes any challenging element from online play. I know which option I wouldn’t be choosing but for those control freaks out there with more money than sense who just like to obliterate other players, check out Glu Mobiles new addition to the arsenal inventory in their popular freemium game Gun Bros. For the small amount of 3499 war bucks, players can own the Kraken, a weapon capable of vaporising everything unfortunate to be within a mile of its beam.

Why on Earth someone would choose to purchase an add-on such as this is beyond me but similar tactics employed in the past by other companies have paid off. Remembering that these weapons don’t actually have to be sourced or manufactured the profit margin is potentially staggering. Freemium games such as Gun Bros rely heavily on large purchases from small groups of players, making a tactic like this seem slightly less crazy, although maybe $200 would be more enticing. Studies done by Flurry Analytics show that half the revenue generated by freemium games comes from only 13% of its users, who more often than not spend large amounts within the in-app stores.

Whatever Glu Mobiles marketing tactics they are clearly paying off as the company has announced the acquisition of two new games studios, doubling its internal development team in the process. Acquiring Griptonite and Blammo games, renowned for licensed franchises Ben 10 and Zombie Cafe respectively have greatly added to the companies own creative arsenal. Financially, “they represent an important step in scaling our business and executing our social mobile strategy”.

Glu Mobile reported its second quarter finances, with sales increasing from 16 million to 17.7 million, and a decrease in losses of just under a million. Not too shabby if you ask me, seems we are all on the wrong career paths.

Duck for Cover, it’s Gears of War 3! A Preview on what’s to come. 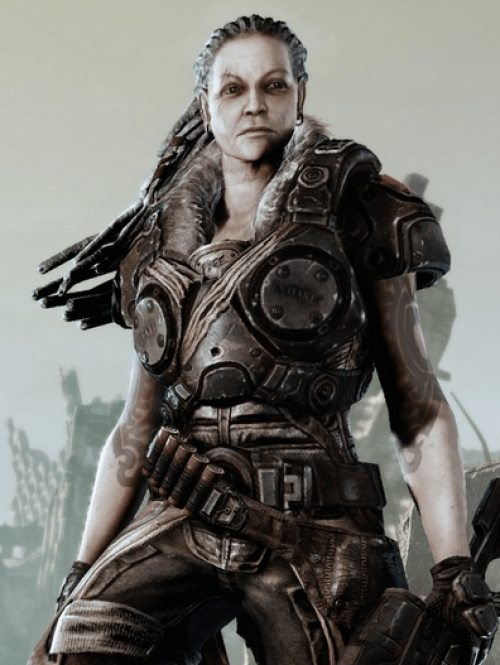