Now for those wonder what I am referring to when I say “Big 3”, I’ll give you a brief explaination. The Big 3 is the collective name of the 3 anime series that completely took the world by storm over the past decade and in case you have been living under a rock you probably know all 3 of them. They are One Piece, Naruto and Bleach. Each series is still-ongoing so you may be thinking it’s premature to discuss the next Big 3 but let me tell you, this discussion has been going since as early as 2005.

Before we move onto what could possibly be the next Big 3, let’s discuss what made One Piece, Naruto and Bleach so successful.

Each series is very different yet they all had something that made them successful. That thing was timing. When I say that I do not mean to say that they couldn’t have become successful when placed into another time. But during the time they came out, there was little competition. They had tapped into a genre and target audience just growing up like those who grew up during the era of Dragon Ball Z and Yu Yu Hakusho in the early 90’s. The audience was young teens, particularly males growing up in the late 90’s and early 00’s. At the time, no other series had come along for this generation to call their own. Until the Big 3 came along. The timing was perfect and the moment was right, the stories were relevent and spoke to the viewers more than any other long running series at the time. That is why they became such major successes, the market was dry and the Big 3 rose from obscurity to a fanbase the genre had forgotten it even had. 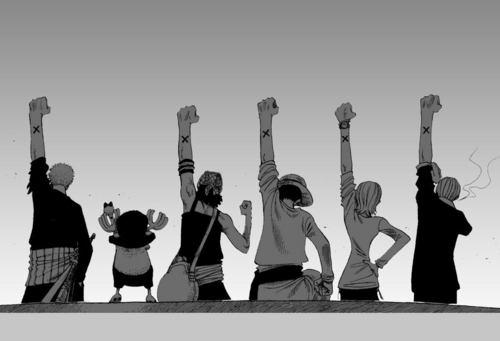 What we now need to examine is whether a new generation of anime has come along to nurture the next generation of anime fans. With such great new long running shonen series having been produced in the back end of the 00’s and the early going of 10’s it’s easy to imagine that a new Big 3 could have risen. But what series can we really classify as being a part of this?

A few recent series pop to mind, such as Reborn!, Fairy Tail and perhaps even Beelzebub or Nura: Rise of the Yokai Clan. But is there a definitive new Big 3? I honestly think it’s too early to say. But that raises the further question, should their be another Big 3?

An important thing to keep in mind is that sometimes, the past should stay the past. Repetition is not always a good thing and perhaps a new Big 3 is likewise not a good thing. Perhaps, with the old Big 3 still up and kicking in the current anime landscape it’s not possible or necessary for a new 3 to rise. However that doesn’t mean series won’t come by that will gain the same level of fandom as some of the big 3. Take Reborn! for example, while not nearly as big worldwide is often on par with Bleach or even surpasses it in sales. Whilst the series is on break it may have lost a lot of heat to Fairy Tail which also regularly strikes it high and hangs with the Big 3. 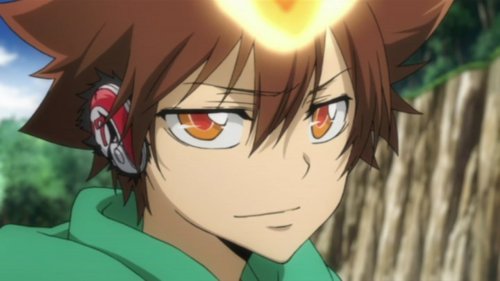 I believe that after years of the market being completely dominated by the Big 3, it seems that there is finally a glimpse of a light at the end of the tunnel. There are finally other series competing regularly with the Big 3 (excluding One Piece, that is a whole other story altogethor). I think it is conclusive that another Big 3 won’t be coming any time soon, nor should it. With such great series hanging with the big boys, there no longer is any classifications, theres no real Big 3 anymore, just a bunch of great anime series duking it out side by side.

With that, I conclude Anime Focus #3. What are you thoughts on the potential of another Big 3? Do you agree or disagree with me? Leave a comment below letting us know what you think.

Nura: Rise of the Yokai Clan Set 1 lands in America next week 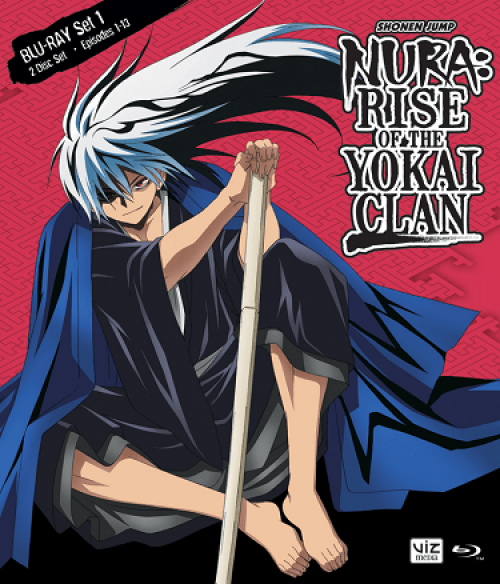