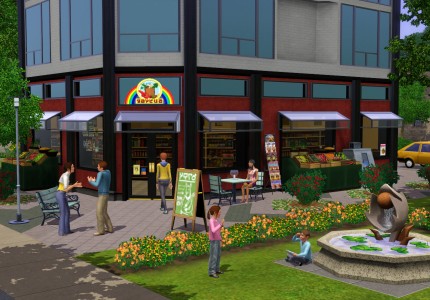 The Sims 3 Town Life Stuff Pack is now out now in stores today. As a Stuff Pack, this game add-on delivers more content into the game with an emphasis on town life (hence the name). In this Stuff Pack, new community lots and locations such as gyms, libraries and laundromats have been included into the game. Along with a bunch of new items, clothes, hairstyles and everything in between that you have come to expect from a Sims Stuff Pack.

Hopefully this Stuff Pack will keep players satisfied till the next big expansion packs comes out in October (that’s The Sims 3 Pets for anyone hasn’t been keeping attention). 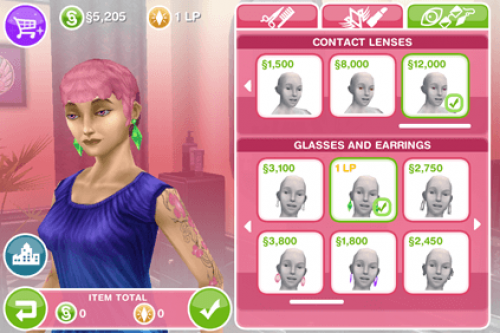