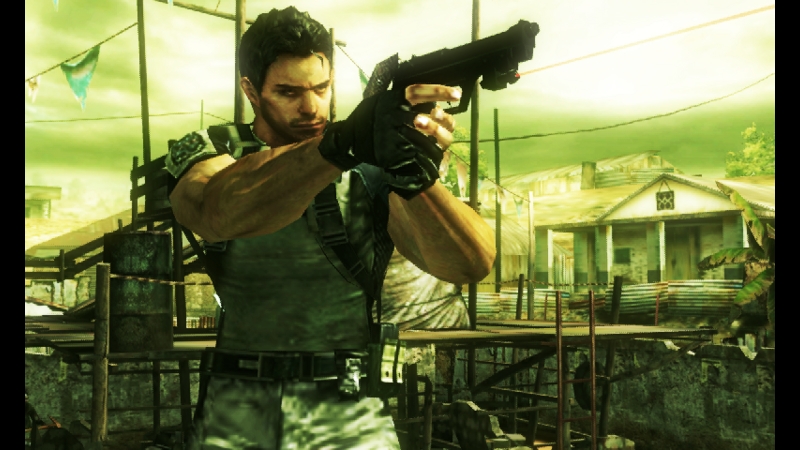 It seems like such a minor aspect of the game but the save system that Capcom have implemented in Resident Evil Mercenaries 3D on the 3DS has caused quite a stir amongst gamers and retailers alike. Gamers can only save to one slot directly on the game cartridge and that information can never be erased. Essentially this means that any copy bought second hand would already have the information and progress of the original owner. While many have accused Capcom of trying to lessen the impact of the second hand games market they have given a thorough response via the Capcom Unity blog explaining the reasons behind using such a system,

‘In Resident Evil: The Mercenaries 3D, all mission progress is saved directly to the Nintendo 3DS cartridge, where it cannot be reset. The nature of the game invites high levels of replayability, encouraging fans to improve mission scores. The save mechanic ensures that both original and unlocked game content will be available to all users. Secondhand game sales were not a factor in this development decision, and we hope that all our consumers will be able to enjoy the entirety of the survival-action experiences that the game does offer. ‘

There was no intention of lessening the experience of the game. Essentially, RE Mercs was treated like an arcade fighting game. You unlock characters, levels, etc and they just stay unlocked as they would in an arcade machine. There was no hidden motive to prevent buying used copies. It’s not some secret form of DRM. It’s simply the way we designed the save system to work with the arcade type of gameplay.

Any Capcom fans can rest easy as Senior VP Christian Svensson has quoted via an online interview, “I think it’s fair to say there was never quite the malicious intent that the conspiracy theorists out there would have you believe. I think it’s also fair to say in light of the controversy it’s generated I don’t think you’re going to see something like this happening again.”

HMV has announced it will not accept trade in copies of RE Mercs while Gamestop have revoked their intention to follow suit. I wouold have to say if i was to buy a second hand copy, regardless of whether it was based on time trials and beating previous accomplishments i would still want to start the game with a clean slate.