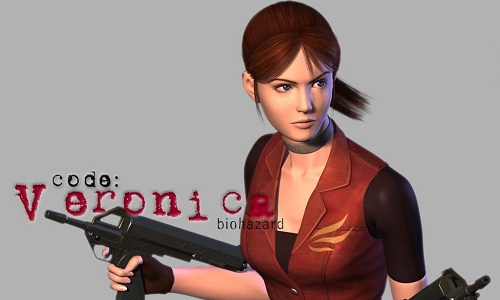 Those hoping to shoot up their favorite shuffling zombies in HD will soon have their chance because Capcom revealed over the weekend that the high definition ports of two of the best Resident Evil titles are being released in September. Also revealed is that both versions of the game will be released to retail as well, though if they will be bundled together or separate has yet to be seen. 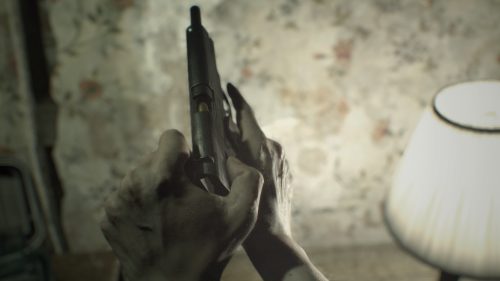