In an interesting move SEGA is offering a special deal for its upcoming shoot ’em up ‘Renegade Ops’. Anyone that purchases two PC copies of the game through their digital partners (Steam, SEGA E-Store and others) will receive two extra copies of the game to gift for free. And why would you want another three versions of the same game you might ask? For the multiplayer of cause, Renegade Ops features full multiplayer capability, sporting four player online co-op campaign. Video games are much better when you play with friends and it’s nice to be getting something for free. 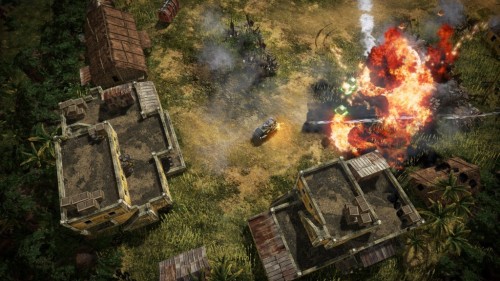 Renegade Ops will be available for Xbox Live Arcade, Playstation Network and PC in September for 1200 Microsoft points or $15.