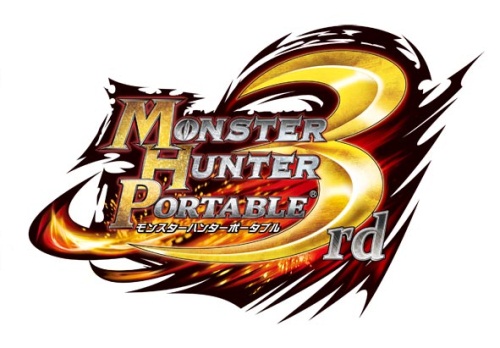 Despite the age of the PSP, Sony has unveiled a new engine designed specifically for the PSP. The engine itself, imaginatively titled the PSP Engine is a sort of middleware technology that makes it better to bring games from the PlayStation Portable to the PlayStation 3. The main reason given for this engine was the PSP Remaster series that was announced in the past.

Famitsu reports that the PSP Engine makes significant improvements to the HD porting ability of the handheld. This includes higher resolution, wireless controller support for the DualShock 3, steroscopic 3D output, and shared save data. The only game currently announced under the PSP Remaster series is Monster Hunter Portable 3rd, though anyone paying attention to Sony’s E3 conference should remember that Sony also announced a God of War Origins collection.