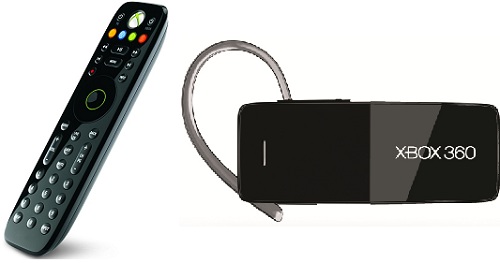 If you’ve ever played online for an extended period of time then you may notice that the original Xbox 360 headset is more or less a piece of plastic junk that can easily break. Now there is another headset available to the market which is the original Xbox 360 Wireless Headset which was also seen to be relatively bad. Also few, if any, people knew about the media remote you could purchase for the console.