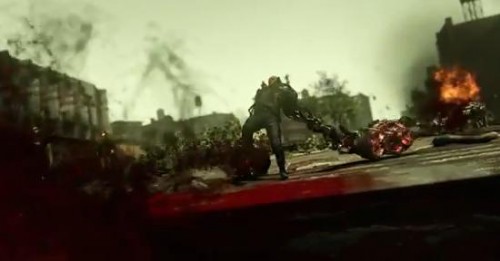 The more we see of Prototype 2, the better it is looking every day. Today, Radical Entertainment released a new video that displays some of the powers Sgt. James Heller can use on his quest to destroy Alex Mercer, and some of these abilities turn the protagonist into what appears to be a hell bent Spider-man of sorts.

In the clip, we see Radical Entertainment explaining the Tendril ability as well as the several other techniques in Heller’s arsenal that let him destory foes in the sandbox enviroment. The Tendril powers can also create a giant web for Heller, allowing him to web up infected enemies and eventually rip them into pieces in one quick pop of gory greatness. While the video is still from a very early stage of the game, Prototype 2 is quickly becoming one of the most promising titles of 2012 due to all of these teases and it looks like there is quite a bit more to come. Check out the new clip for yourself below and be advised that this clip may not be for those with a weak stomach. 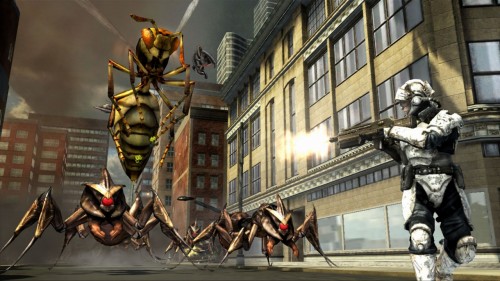