Whoever said lightning never strikes in the same place twice obviously never played against Rain in Ultimate Mortal Kombat 3! Players will now be able to do so again soon, with Rain coming to Mortal Kombat very soon via DLC. Today Warner Brothers and Netherrealm Studios have released a gameplay trailer of the ninja, and he’s never looked better! His signature thunderbolt attack returns, his weird ‘move-you-around-the-screen-thingy’ is back, and he can still preform a roundhouse kick that defies the laws of gravity by making you appear on the other side of the screen for some reason. His combos look crazy as well, and appears to be one of the stronger characters of the MK9 roster.

For those who didn’t know, Ed Boon is a massive fan of Prince and his song ‘Purple Rain’, and that’s why Rain’s outfit is purple and is known as ‘The Prince of Outworld’. But don’t worry I assure you, he is much cooler than the origins of his name. Just check out the trailer below to find out!!!!

Check Out the New Reptile Trailer for Mortal Kombat X 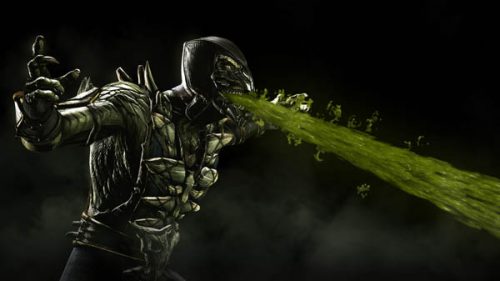 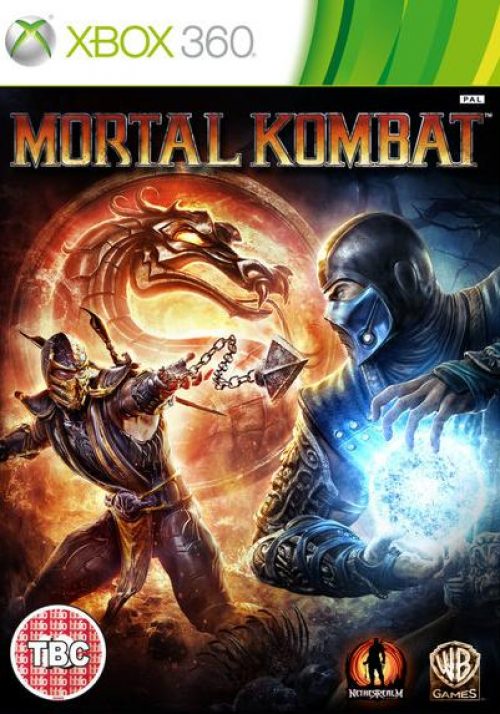