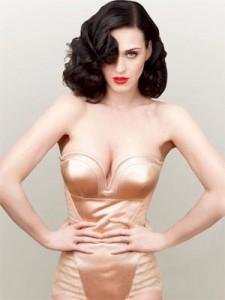 In a hilarious turn of events, Katy Perry guest starred on Japanese variety program SMAP x SMAP, with none other than the variety show’s stars Boy Band SMAP. In what has become a viral sensation, Katy Perry performed her smash hit, California Gurls with the SMAP Boys. Only problem is, SMAP clearly have little grasp of the English language, creating one of the most awkward live performances in a long time.

The performance has since become a viral sensation, with fans of Perry commending her for her ability to keep a straight face as SMAP humorously sing along with Engrish pronunciation. Other than that, the performance was a pretty decent attempt for a Boy Band whom usually sing in Japanese. You can check out the performance here.