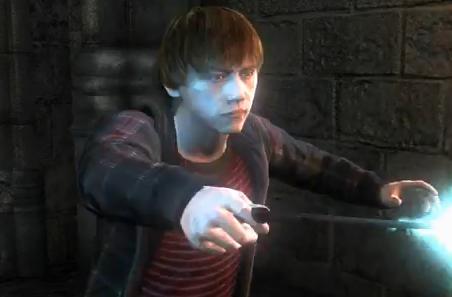 If you were not yet aware, two weeks ago Harry Potter & The Deathly Hallows Part 2 made it’s debut onto the Xbox 360, Playstation 3, PC, Wii, and Nintendo DS. EA have now released a new video for the game, taking viewers behind the scenes with Rupert Grint (who plays Ron Weasley), Matthew Lewis (Neville Longbottom), and several other actors from the movies who go into short detail on the experience of re-creating their characters in video game form.

You can check out the video below, and also give our own review for Harry Potter & The Deathly Hallows Part 2 by following this link.

Deathspank is getting a sequel within only a month