In the latest video from Ubisoft for their upcoming game, Driver San Francisco, comes a reveal of a car within the game.

This car is the 1974 make of the Ford Gran Torino, which for Ford enthusiasts would be a very notable vehicle. The trailer also shows off other vehicles from makers like Chevloret, Ford, Dodge and Pontiac. Adding to the video is some classic Starsky and Hutch style police chase music, which makes it incredibly entertaining to watch. 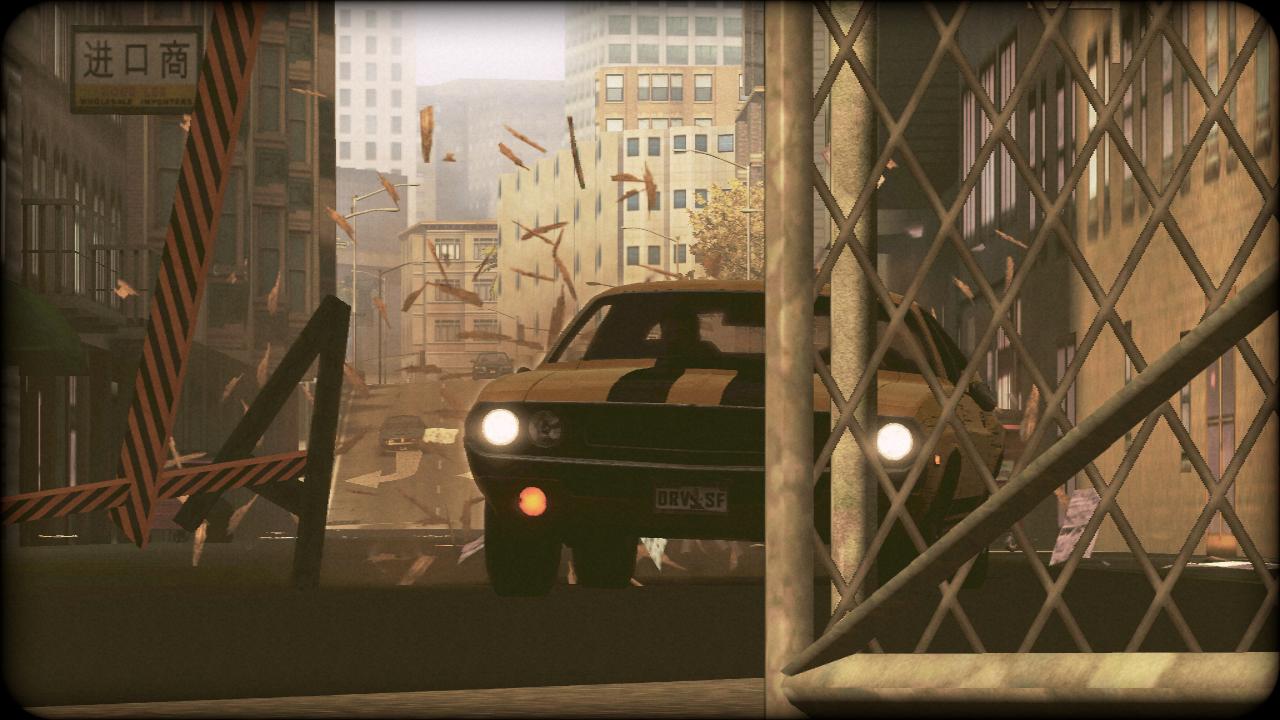