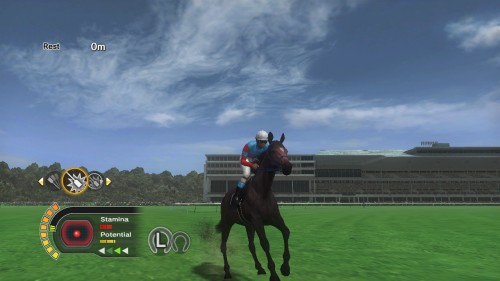 Coming on September 2nd for the Xbox 360, Playstation 3 and Wii. The game will be compatible with the Kinect and Move devices for the two HD consoles listed.

The game is a horse racing simulation and involves jockeys riding horses. These jockeys can be customised by the player and used in races within the game. Tecmo Koei have this game pegged as a spiritual successor to the G1 Jockey series.

See below for more screens. 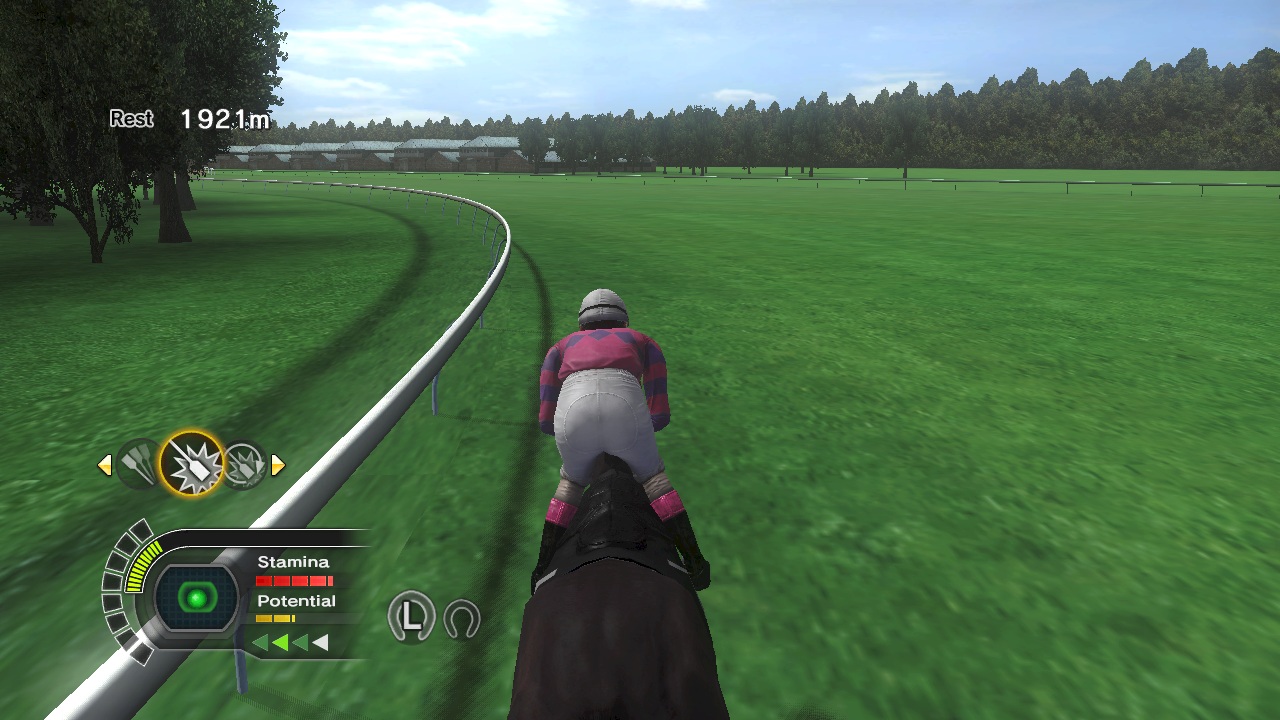 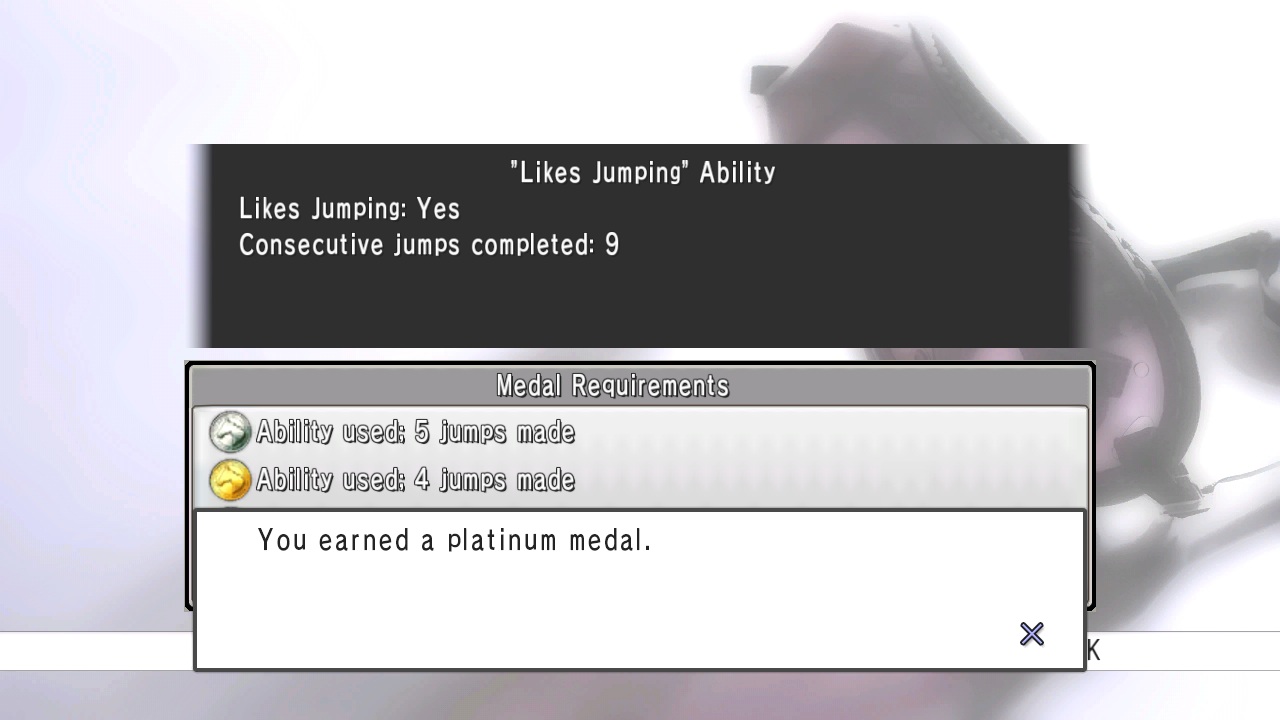 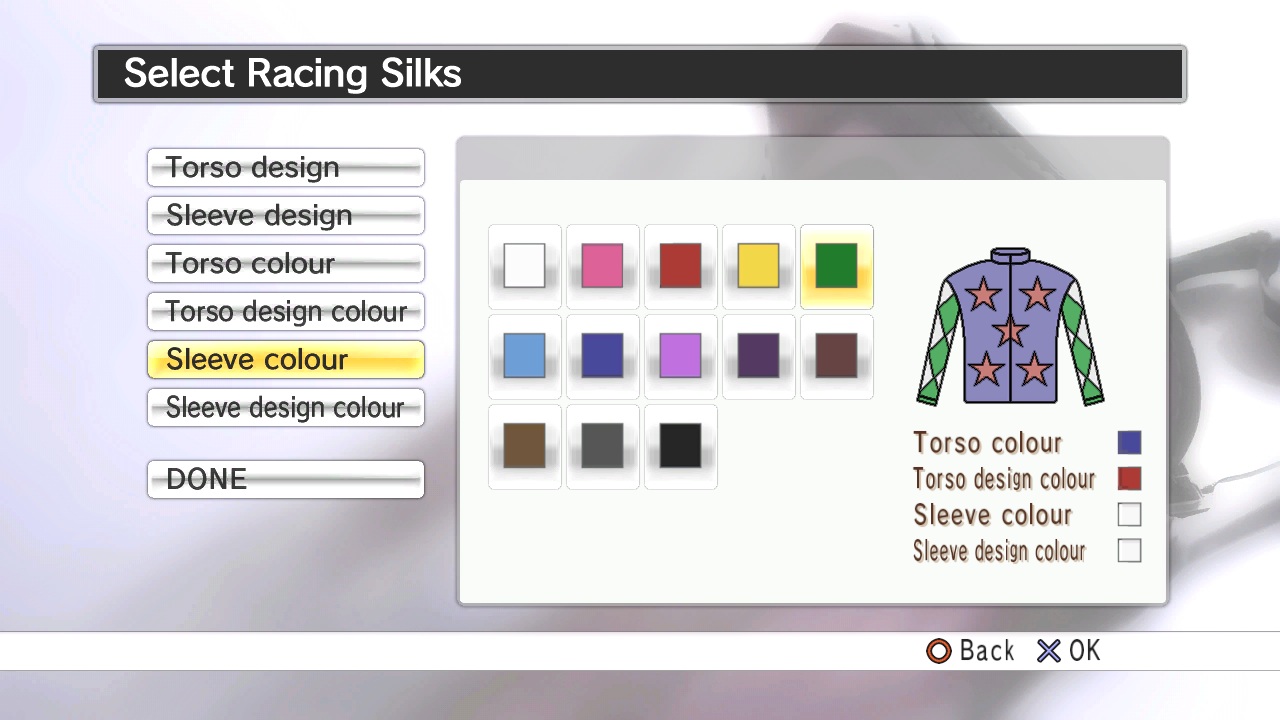 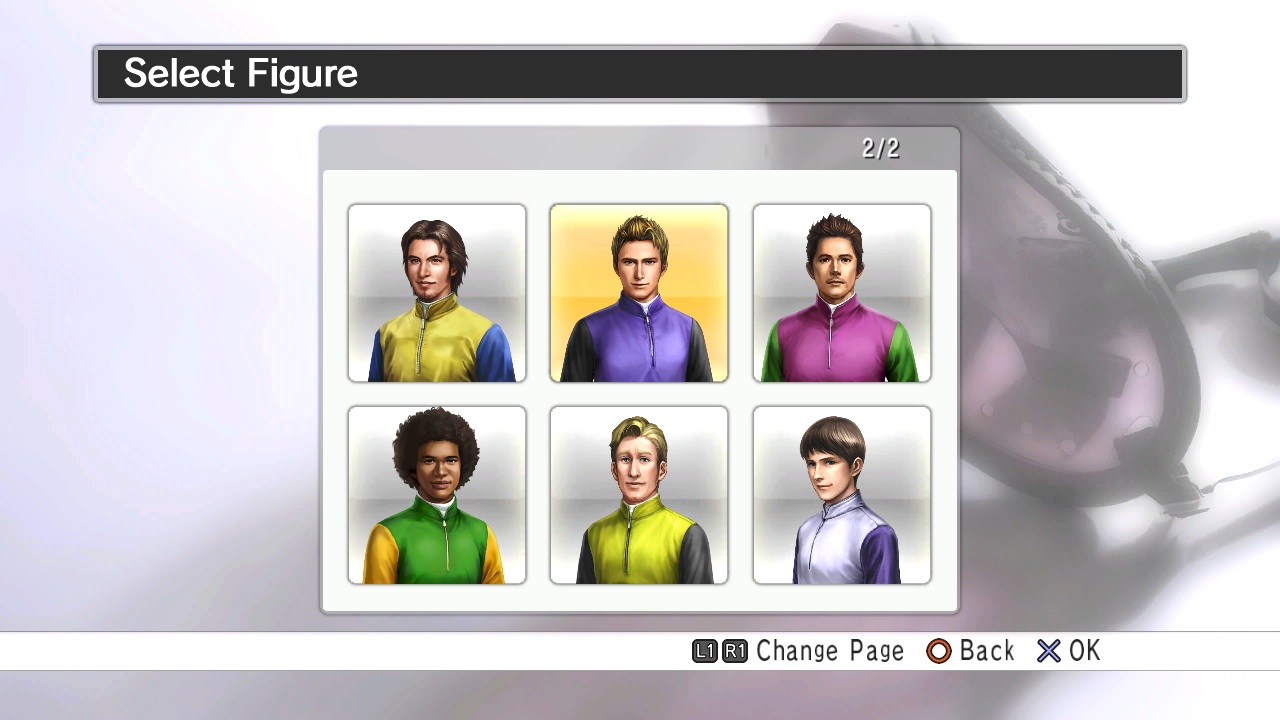 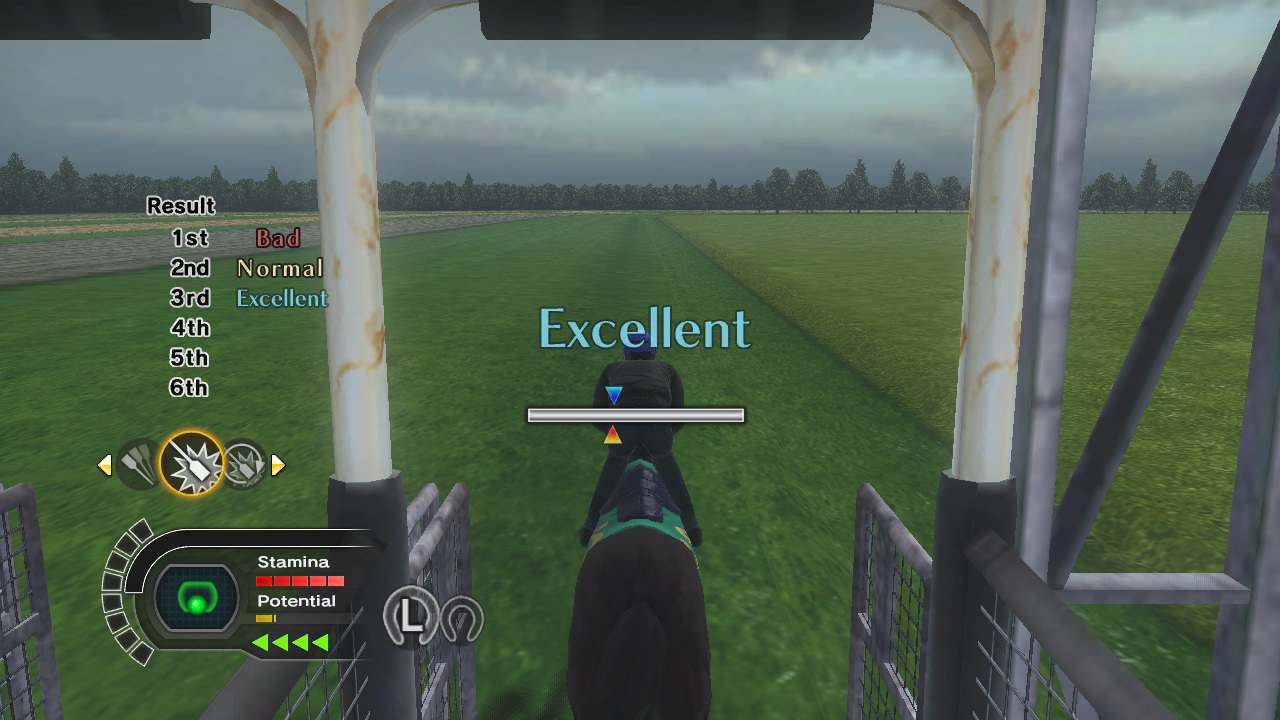