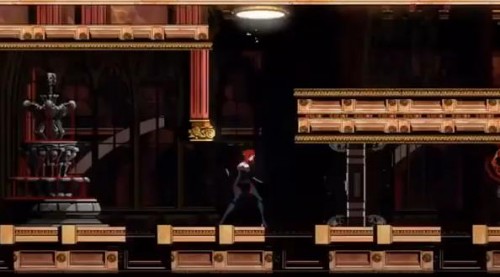 Since being announced a bit earlier this year, news on an official date for Wayforward & Majesco’s Bloodrayne Betrayal has been a bit scarce aside from the “summer” launch window. Today however, the vampiress herself finally came forward via twitter and announced that the downloadable re-“vamp” will hit the PSN on August 30th and the Xbox Live Arcade a day later on August 31st.

As I have mentioned before, this title honestly has been my most anticipated game of the year, mainly due to it’s bloody fast art style and the name “Wayforward” attached to the project. We still do not have a price at the moment, but rest assured once we hear word on that or any new information on BloodRayne Betrayal, we will be sure to bring it to you as soon as it comes available. If you have a twitter, do yourself a favor and follow Rayne herself for further updates here.