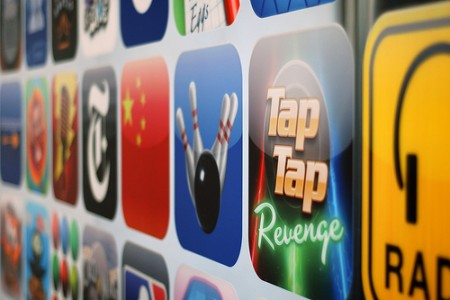 Thankfully Apple has recognised this grave injustice and have rightfully lowered Australia app store prices, with some apps becoming equal priced to their American counterparts.

For a comprehensive list of pricing changes refer to the list below displaying the previous price compared to it’s current price:

Most of these prices now match the American app store with only a few exceptions (higher priced games). This is definitely great news for Australian’s disappointed in the previous app store pricing.

We Australians at Capsule Computers have all given of a sigh of relief, whilst MasterAbbott began dancing about screaming “About f**king time Apple!” What do you think of this development? Leave a comment below with your thoughts.