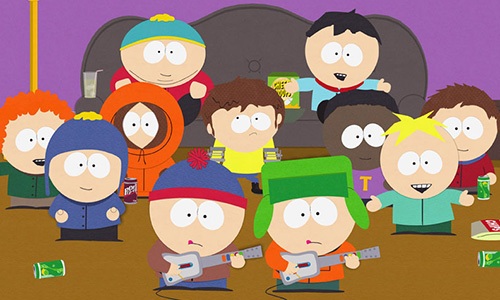 Remember awhile ago when Let’s Go Tower Defense Play! was released for the Xbox 360 exclusively? Well apparently that is only half of an exclusive deal that Microsoft has with the South Park franchise. This news comes out of a talk that Joystiq had with a member of 345 Games.

They did not go into detail as to when we could expect another South Park title but they did end up revealing that they would love to work on Stephen Colbert game in the future but apparently it is a very tricky game to create and therefore they are doing their best to make sure that it is “the right combination of game idea meets property.”

Inversion 101 walks us through defensive strategies