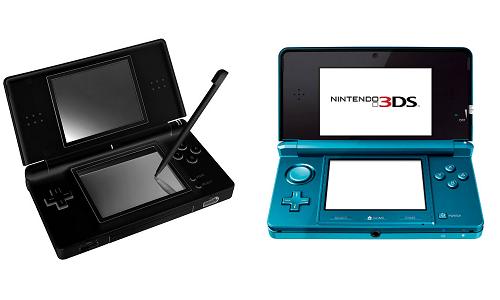 Well, things aren’t looking good for the Nintendo 3DS. The handheld has already sold under expectations and it apparently can’t even top its predecessor the Nintendo DS. Nintendo of America just released the sales information for last month in North America and it doesn’t look good for the 3DS according to the sales figures.

The 3DS sold 143,000 units in June while the DS sold 386,000 making its sales over twice as much as the new 3D system. This comes with the fact that the Ocarina of Time 3D sold 283,000 copies which is a decent number. The sales figures can be put up to a number of reasons though the main argument can be that the Nintendo DS is still around $100 cheaper than the 3DS which makes it a budget handheld. Though no matter how you spin it, the 3DS isn’t doing so hot.